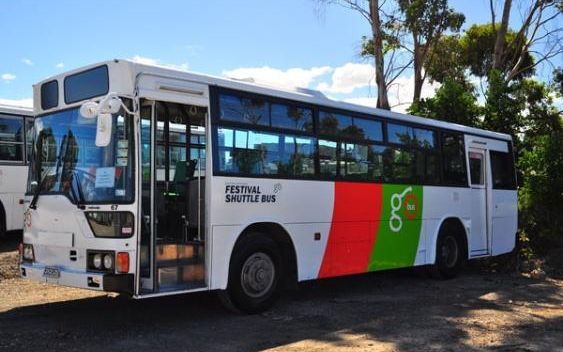 Go Bus, which operates more than 1700 vehicles from Auckland to Invercargill, has been purchased by Melbourne-based company Kinetic.

Ngāi Tahu Holdings chair Mark Tume said the sale of the company will be used to strengthen the iwi balance sheet.

Tainui Group Holdings chairman Sir Henry van der Heyden said he is proud of how the two iwi have successfully invested on behalf of their tribal members.