The share market's losses have deepened this morning, with investors increasingly worried about the impact of the coronavirus. 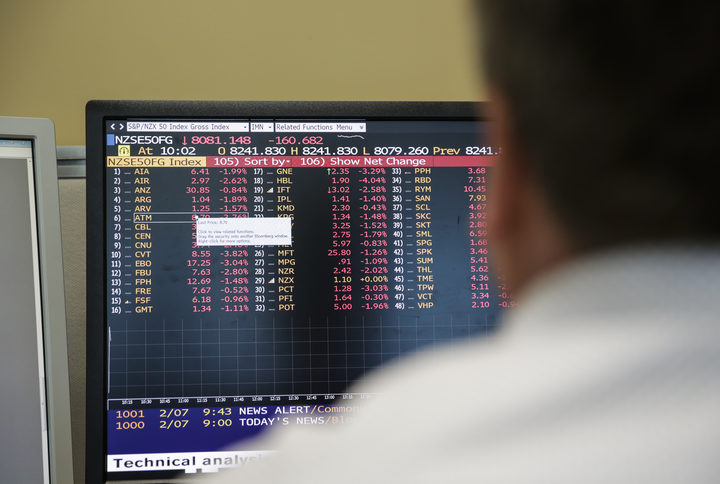 The benchmark NZX Top 50 Index was down about 3.5 percent, or nearly 400 points down - which put the index into correction territory.

The correction represented a drop of more than 10 percent over recent times.

It was the biggest fall in a single session since mid-October 2018, with the market at its lowest level in three months.

The dollar was also weaker amid concerns that the Reserve Bank would need to cut the official interest rate later this month.