Sky Network Television has reported a 78 percent fall in its half year profit, as it strengthens its commitment to sport content, sponsorship deals and invests in new technology. 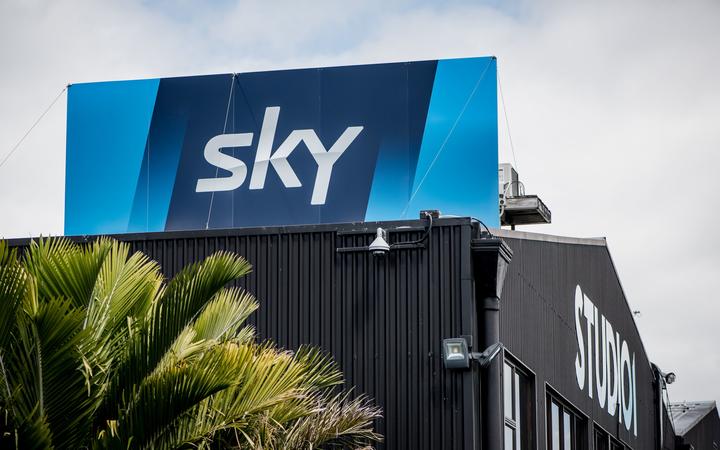 The company's net profit for the six months ended December was $11.7 million, as costs ballooned 7 percent to $295m.

Revenue fell 4.5 percent to $385m in line in with an earlier warning, although the rate at which it lost satellite customers slowed.

"In the last year Sky has undergone significant change to reposition for growth in an increasingly competitive market," Stewart said.

"Many of the one-off costs we report today are a consequence of these changes, and we will continue to maintain the balance between careful control of costs and new investment to position Sky for future growth."

Sky's spend up included renewing the rights to broadcast the SANZAAR rugby competition, among other sports rights, which had become more expensive amid fresh competition from the telecommunications company Spark.

Sky launched a new sport streaming service and revamped its sports channels, bought a Dublin based broadcaster RugbyPass for $US40m and the content streaming platform Lightbox from Spark, as well as the naming rights for Wellington's stadium.

Sky posted a net loss of $607.8 million in the year to June 2019, after significant write-offs in the value of some assets and a decision to scrap a technology project.

Its subscriber numbers had surged 74 percent in the period to 795,000 and it was targeting one million customers by 2021.

It reconfirmed its full year guidance of of revenue between $750m and $770m, and underlying earnings between $170m and $190m.