Sky Network Television and Television New Zealand (TVNZ) have cut a surprise deal to share broadcast coverage of next year's Tokyo Olympics on their free-to-air and paid channels. 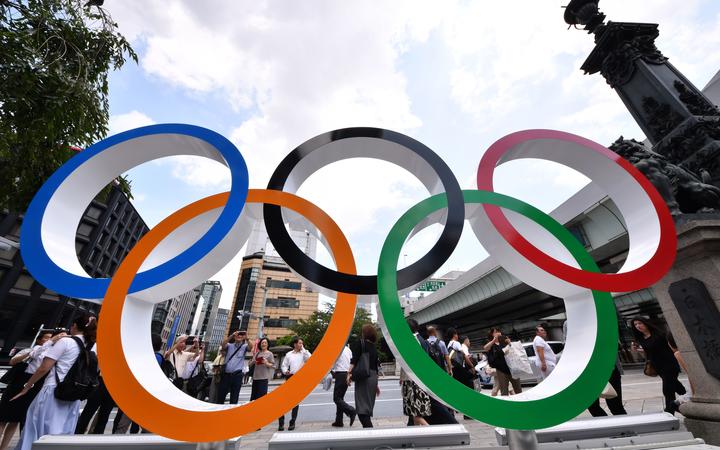 State-owned TVNZ would be allowed to air 12 hours of the events each day on TVNZ 1 in the afternoon and evening, while Sky would air all of the events across its 12 dedicated pay TV sport channels and on its Sky Sport Now streaming app.

Sky had previously fulfilled its free to air obligations in its sports rights contracts by airing coverage on its own channel Prime, including the last Olympic Games in Rio, which garnered 2.8 million viewers.

Sky chief executive Martin Stewart said the Olympics would still be available on Prime, but the partnership with TVNZ expanded its audience.

"The Olympics is one of those special events that can attract a whole country, and this partnership with TVNZ will enable us to draw on the promotional power of our collective platforms to encourage viewership of Tokyo 2020 by the widest range of New Zealanders."

The companies did not disclose how much TVNZ paid Sky for the rights to broadcast free to air.

TVNZ chief executive Kevin Kenrick said the broadcaster was thrilled with the deal.

"Major event sport continues to resonate with Kiwi audiences and we are committed to working together to ensure the greatest number of New Zealanders enjoy watching this iconic event."

Three years ago Sky renewed its exclusive right to broadcast next year's Olympic Games locally and in the Pacific, as well as the Winter Olympics in 2022 and the next Olympic Games in 2024.

Sky would also produce the Rugby Sevens, Modern Pentathlon and Football Qualifiers in Tokyo next year.