MediaWorks has reached an agreement to sell its Auckland property, housing its head office and television studios. 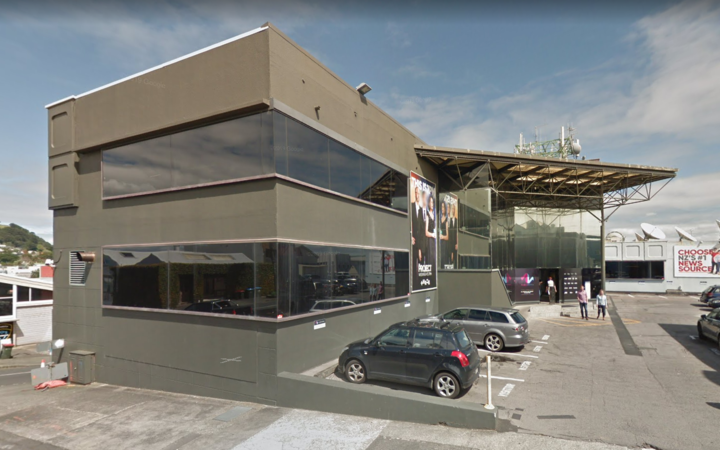 MediaWorks put its TV Three business up for sale last year, alongside its property in central Auckland.

The company won't say who it's selling the property to, or for how much, however the buyer has agreed to lease back the property to the television operation.

MediaWorks chief executive Michael Anderson said he's delighted to get a sale over the line in three months.

No buyers for TV Three have emerged publicly, however RNZ understands MediaWorks is pleased with the level of interest it's received.