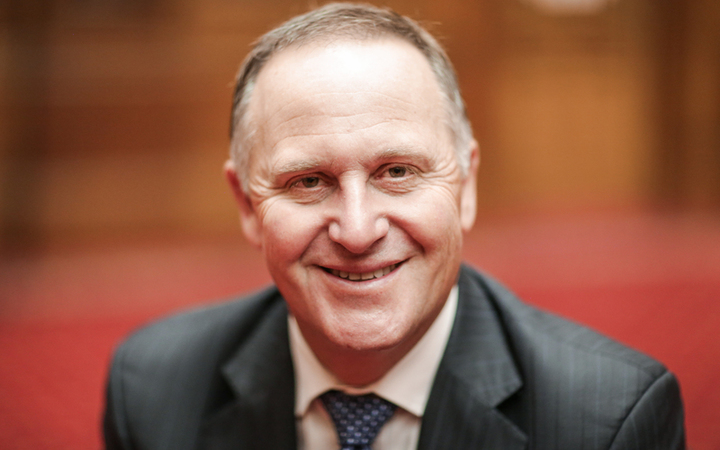 Sir John said it was a hard decision to walk away from the airline but he had increasing business commitments here and overseas.

He will leave at the end of March next year.

"Air New Zealand is a world class company that all Kiwis can be proud of. The fortunes of the airline and our nation are inextricably linked, so having had the opportunity to support it firstly as prime minister and minister of tourism and then as a director has been fantastic," Sir John said.

He joined the board in 2017 and had been tipped to take over as chair of the board when Tony Carter stepped down earlier this year.

Sir John is currently the chair of the local operations of ANZ Bank and also sits on the board of its Australian parent, and also has positions with technology companies in New Zealand and the United States.

The carrier's chair, Dame Therese Walsh, said Sir John made a significant contribution to the airline during his time as a director.

"Sir John's outstanding commercial acumen, international perspectives and stakeholder network have been incredibly valuable to Air New Zealand and we are fortunate to have had him as a member of our board," she said.