Air New Zealand has named the current head of major retail chain Walmart's US operations as its new chief executive. 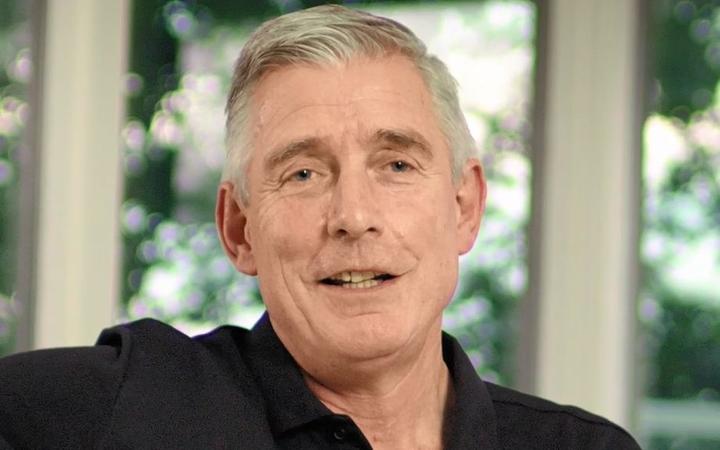 Greg Foran takes over from Christopher Luxon, who left the airline last month and is now pursuing a political career.

"Greg has an impeccable track record in delivering strong commercial performance, outstanding customer focus and in building teams that can take a business to the next level."

Mr Foran has been president and chief executive of Walmart US since 2014, in charge of the chain's 4600 stores and responsible for more than a million staff.

Before his time at the multinational, he held positions at Woolworths in Australia.

The Air New Zealand job will mark a return home for Mr Foran, who grew up in Hastings and Hamilton.

"I am an incredibly proud Kiwi and to be given the job of nurturing and building on the legacy of an iconic company that represents the best of our nation at home and around the world really excites me," Mr Foran said in a statement.

"Air New Zealand is deservedly recognised as one of the world's great airlines and I look forward to working alongside its people to take it to the next level."

He takes up his position in the first quarter of next year.