Traditional banks' loss has been credit unions and finance companies' gain with higher profits this year in the non-bank sector thanks to a credit tightening on the part of the major banks. 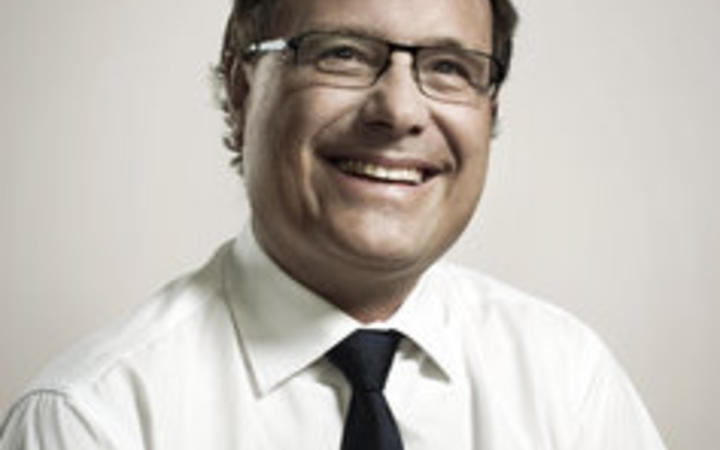 Companies also improved their margins and KPMG's head of banking and finance John Kensington said they were making 19 basis points more on a loan they they were a year ago.

"A lot of that has been due to their funding coming down but they've also increased across the board as an average as a sector the amount that they charge on loans slightly as well."

Kensington said the traditional banks had pulled back on their lending this past year, after they were put on notice by regulators for their conduct and culture, and the RBNZ's move to make them hold more capital.

"The non-bank sector has been the beneficiary of seeing a lot more loans than they normally do, loans of a slightly bigger size and maybe even some of a better quality than they're used to."

Housing lending saw the largest growth at 16.9 percent and with higher bank capital requirements now set to be enforced, Kensington expected the non-bank sector market share to grow further in the future.

The 2019 survey looked at 24 finance companies and credit unions.