A small investor lobby group is leading a move against a pay rise for the directors of the pharmaceutical and animal goods company Ebos Group because of unfair treatment to shareholders. 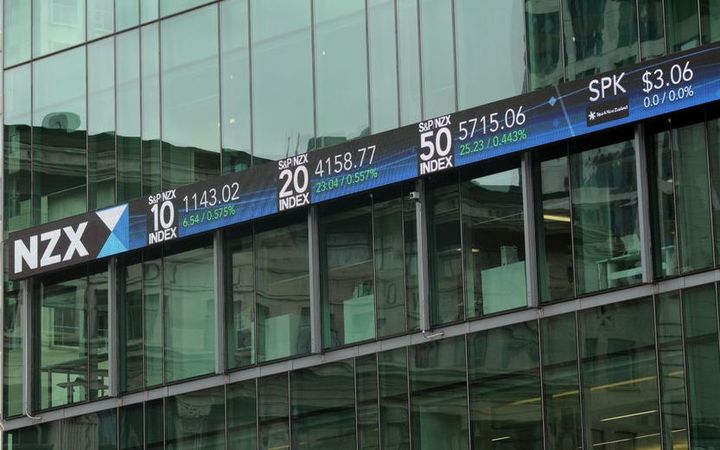 The Shareholders' Association, which champions the cause of small shareholders, said Ebos' chair was dismissive about its concerns over a $150 million capital raising.

The company sold new shares exclusively to big institutional shareholders to lower its debt and beef up its finances. The Association argued that was done at the expense of ordinary shareholders who may have wanted to take part.

"Ordinary shareholders were significantly disadvantaged and the company's communication with them was appalling," the Association said in a written statement.

It said it will vote against a 28 percent increase in director fees that will be put to the Ebos' annual meeting in Christchurch next week.

"It is not approporiate for the directors to have any increase in remuneration until the overall conduct of the company to its owners shows a dramatic improvement."

The Association said it expected there would be no repeat under the new chair of the board, Liz Coutts, who will replace Mark Waller.

Ebos wants to increase the pool of money for directors by $310,000, increasing it to $1.41 million, because of "the size and complexity of the group's business continues to increase with a consequent increase in workload for directors."

The Association said it had succeeded in forcing the company to give more detail publicly about how much each director would be paid, but had not been able to get the report which backed the fees' rise made public.

"Our opinion is that there are no valid reasons why this information should not be available to all shareholders," it said.