Analysis - In 2001 the country's dairy industry elite unveiled plans for a colossus to bestride the globe. 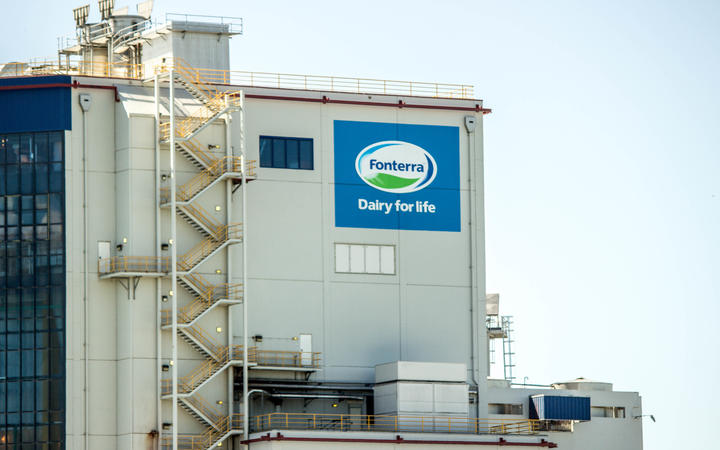 The world's biggest dairy exporter needed a name - and the ad-men dreamed up Fonterra - a word derived from the Latin phrase 'fons de terra' meaning "spring from the land".

"Our challenge is to ensure Fonterra means something special to our shareholders, our staff and all New Zealanders within our first year," he said.

Now with more than $2 billion wasted on poorly performing, overpriced foreign ventures, food scandals, and more nimble competitors capturing profitable new markets, the colossus has been shaken to its foundations.

It's devised a new strategy - in plain English it's called stay-at-home, back to basics.

"It's a strategy which recognises we are a New Zealand co-op," chief executive Miles Hurrell said.

"This is the right strategy for us, but it requires us to make some hard choices. We've looked at the big opportunities and risks for a New Zealand dairy co-op today.

"We've also got clear on what our strengths are and the hard realities we have to face up to... we will complement our farmer owners' milk with milk components sourced offshore when required, we will start rationalising our off-shore milk pools over time."

Asset sales of nearly $1b will help reduce the debt mountain, but its ability to fund new ventures or upgrade facilities is constrained. Fonterra's farmer shareholders are hardly in a position to stump up more cash, but they may have to accept the company retaining more of their earnings.

What money it does invest has to be more efficiently used. Between 2014-2018, Fonterra's average return on capital was 6 percent, less than a third of minnow producer, Tatua, and barely half that of the Talley's controlled Open Country.

And it still needs to clean out the stable of overseas operations - its Chinese farms, the crippled Beingmate infant formula company, the Brazilian joint venture with Nestle, and decide the future of its large Chilean business. 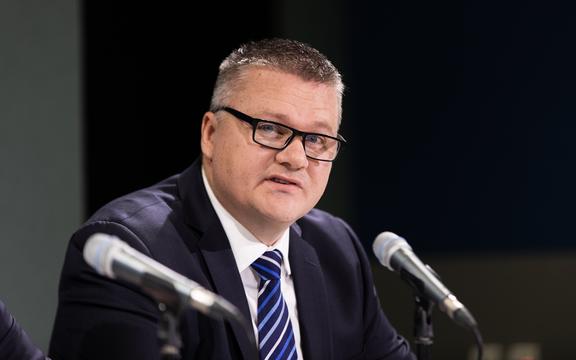 The new strategy is about chasing value rather than volume, something it has been hit and miss about doing in past years.

That will be a key test for management in the year ahead, and the yardstick against which its performance will be measured.

Fonterra remains a hostage to its co-operative structure, as it seeks to balance farmer shareholder/suppliers demands for the best farmgate price and its own commercial need for cheap raw material and maximum margins for consumer products.

But clearly no-one in Fonterra - at milking shed or board room level - has any stomach to engage in that debate. For the time being it is among the least of its problems.

The ancient colossus fell victim to earthquakes, at least Fonterra has the chance to dismantle its own version in an orderly fashion. What it builds from the rubble remains to be seen.