The receivers of famous Bay of Plenty pie brand Maketu Pies hope the company will be sold next week. 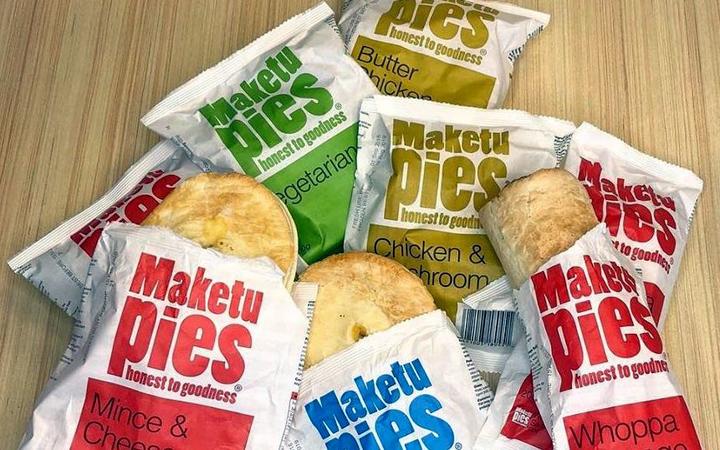 Maketu Pies has been operating for 36 years but on Friday appointed receivers Tom Rodewald and Kenneth Brown.

Their pies are stocked in most major supermarkets including Countdown, Pak'nSave, New World and Four Square stores.

The business is still operating and staff have continued to work, Mr Rodewald said, during investigations the past few days into how its finances had reached this point.

"The financial position was quite critical in the point of the view of the company continuing to trade in the short term," Mr Rodewald said.

"There were a number of creditors about to cut their dealings with the company."

In the meantime, he said there had already been interest in the business both locally and from out of town.

There had already been people there this morning looking at the business, he said.

"The business has been trading for 36 years, it's a well known brand and so there's a lot of interest in it. I'd be very surprised if someone didn't buy it."

"I would hope that there's a sale in place next week."