Activity in the services sector softened in June, offering another sign of a slowing economy. 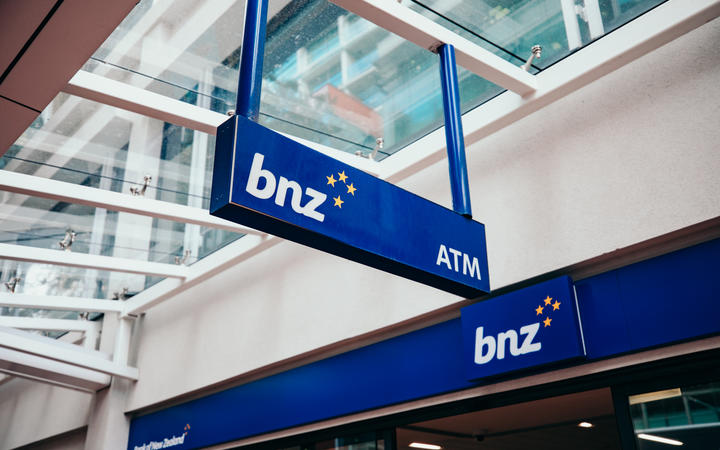 The BNZ-Business New Zealand Performance of Services Index (PSI) fell 0.8 points from May to 52.7.

The sector is judged to be expanding if the reading is above 50 but the average level of activity over the past six months has been at its lowest since late 2012.

"Service sector respondents were a little down on their activity over recent months, and their near-term expectations on output have slumped to a below-normal status," BNZ senior economist Craig Ebert said.

"This has coincided with deterioration in profit reports and expectations to well below normal readings too."

"Combined, the PSI and PMI indicate annual GDP growth will struggle to stay above 2 percent this year, with something closer to 1 percent looking more likely," he said.

The economy grew 0.6 percent in the first three months of the year, with the annual rate holding steady at 2.5 percent.