The sale of AMP's New Zealand and Australia life insurance businesses to a British company is in jeopardy after the RBNZ wielded its regulatory stick. 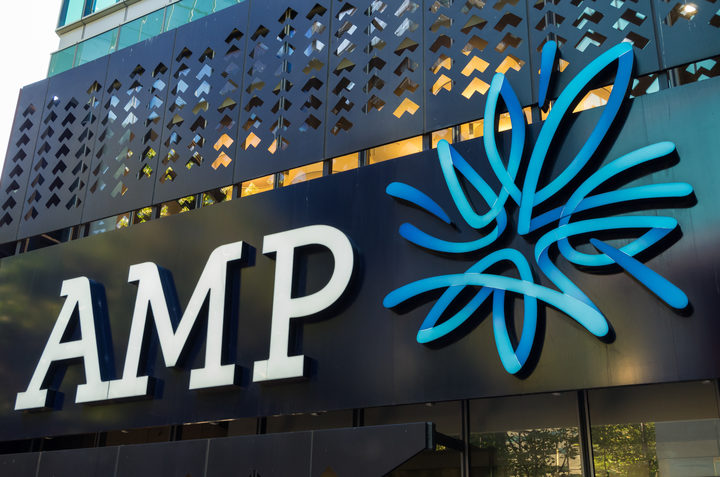 AMP has acknowledged the sale is now unlikely to go ahead in its current form. Photo: 123rf

Resolution Life's $A3.45 billion ($NZ3.6 million) purchase of the divisions was due to be completed in the second half of this year, but could now proceed at a discounted price, or potentially not at all.

Late last week, the British firm told AMP the Reserve Bank would not consider approving its application for a change of ownership unless it agreed to have separate ringfenced assets held in New Zealand for the benefit of local policyholders.

"As a result, Resolution Life does not expect RBNZ to approve an application that would satisfy the condition precedent," said AMP, quoting Resolution Life, in a market announcement on Monday.

The way AMP is currently structured leaves it exempt from the ringfencing requirement.

The company had intended for the same to apply to Resolution in the sale of its wealth protection businesses and sought approval from the RBNZ.

"AMP believes that this reflects RBNZ's position and that addressing these requirements would adversely impact the commercial return of the sale for both AMP and Resolution Life."

The financial services firm acknowledged it was now unlikely the sale would go ahead in its current form, and was working with Resolution Life to see if there was a solution.

In considering the application, Reserve Bank Deputy Governor Geoff Bascand said the bank had tried to maintain a focus on the interest of policyholders while observing regulatory requirements.

"The reality is, the commercial terms of the contract can't be met satisfactorily between AMP Life NZ and Resolution Life.

"The contract between the AMP Life NZ and Resolution Life was agreed without consideration of the Reserve Bank's requirements."

Mr Bascand said the Reserve Bank would continue to talk to both parties, but took its responsbilities as a regulator seriously.

AMP said the rejection was disappointing as the sale of AMP life was a key element of AMP's strategy.

The shake up and subsequent sale of assets at the financial services firm came about after AMP's admission to Australia's Royal Commission into banks that it charged customers for services they did not receive and then lied about it to regulators.

The uncertainty surrounding the sale meant AMP would probably not pay shareholders an interim dividend.