The head of ANZ bank's local operation has left under a cloud after an investigation into his expenses. 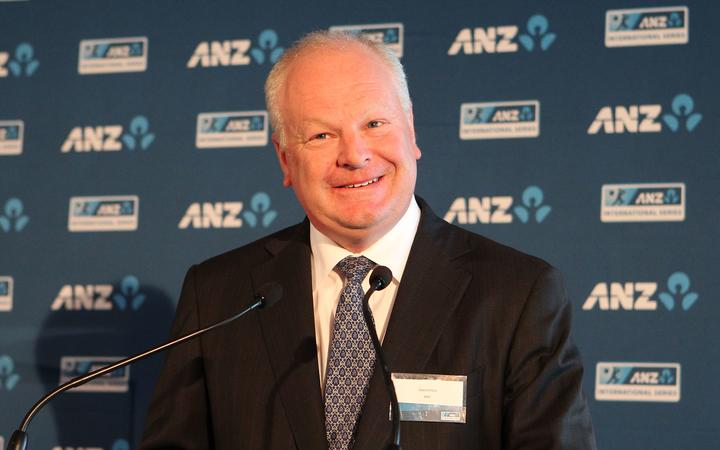 Last month the bank said David Hisco was taking extended leave for health reasons, but has now revealed that the board was also concerned about certain transactions after reviewing Mr Hisco's personal expenses.

In dispute were Mr Hisco's charging for chauffeur driven cars, and wine storage without authorisation, which were worth tens-of-thousands of dollars.

ANZ New Zealand chairman Sir John Key would not say if the chief executive had been forced to go, but said Mr Hisco did not accept all of the bank's concerns.

"I think the way to characterise it is that we parted company... and it was mutual," he told a news conference

"From the moment we had this discussion with him, David was very firm of the view that we should probably part company and I think that was the view the board had over time."

But he said Mr Hisco was accountable like any other ANZ staff member, regardless of seniority or rank.

"We have to apply the same standards to a freshly-minted teller to the CEO. David will say he failed those standards," Sir John said.

He said Mr Hisco would receive his contractual and statutory entitlements and untaken leave, but will forfeit unused options to buy shares in ANZ , worth about $6.4m.

In February last year, Mr Hisco bought Sir John's Omaha beach house which has a rating of $3.65 million, but Sir John dismissed concerns that the review should have scrutinised the sale.

"At the time at which he bought our beach house, either I was - I can't remember if I was actually on the board, I wasn't chairman, I don't think but I'd have to go have a look at that.

"But I made sure the group was, at a senior level including the chairman in Australia and the CEO absolutely clear about what had taken place: we had the house for sale, they wanted to buy one, they bought it. That is what it is." 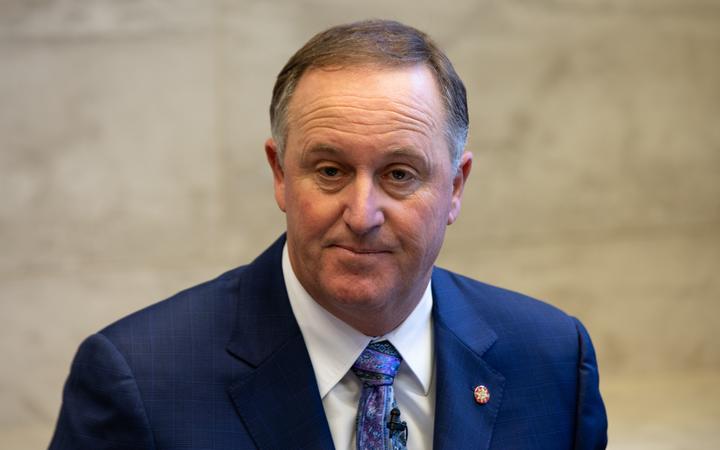 Sir John said ANZ had not called in outside authorities over the matter, and would not seek repayment.

The disputed expenses came to light during a broader review of senior executives' expenses. At issue was not necessarily the spending but the way it had been accounted for.

"He believed that he had authority for this. He had an explanation for why it was recorded in the way it was," Sir John said.

Mr Hisco has been chief executive of the New Zealand operations of ANZ since 2010 and was with the ANZ group for more than 30 years. The disputed claims stretched back over a nine-year period.

Sir John said the Reserve Bank's recent censuring of ANZ for not holding enough capital reserves and using a wrong process to calculate its liability, had nothing to do with Mr Hisco's departure.

The New Zealand business will be headed in the interim by senior executive Antonia Watson while a permanent replacement is sought.

"It's a day of shock and disappointment for more than 7000 staff at ANZ New Zealand.

"Today many of us feel let down," she said.

Ms Watson said Mr Hisco had been well liked by staff and had been at the forefront of bringing diversity to the bank's operation.