The company said it continues to work to a break even position and has made a profit in three of the last six months.

The Australian owner of the failed online broker has been banned by the Australian Securities and Investments Commission.

ASIC has prohibited Jeffrey Worboys, and his former colleague Matthew Barnett, from providing financial services for the next six years.

The Commission said the pair lacked integrity, professionalism and were incompetent to the point of being likely to break laws when they ran another investment management firm - Australian Mutual Holdings.

Mr Worboys is the sole director and Mr Barnett is a former director of Halifax Investment Services, which is now in liquidation.

Thousands of investor accounts, including those owned by New Zealanders - holding about $220 million - remain frozen as an investigation into its affairs continues.

AMP's local wealth management business has increased its assets under management by 7 percent to nearly $AU12 billion in the first quarter.

AMP said the growth was primarily driven by a positive investment performance and more contributions to its KiwiSaver scheme, however extra withdrawals offset any cash inflow.

Number of Auckland building consents up in latest quarter 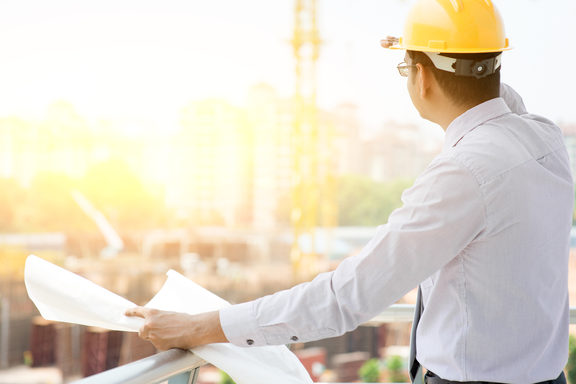 Building consents in Auckland have risen by nearly a quarter in the past year to levels not seen since the 1970s.

Most of the growth has been for multi-family dwellings, with only a slight increase in stand alone houses.

Auckland consents account for about 40 percent of the total, at nearly 14,000.

Nelson and Manawatu-Wanganui have seen significant growth in the number of consents, particularly for retirement village units, while Marlborough, Bay of Plenty, and Gisborne saw declines.

The annual value of non-residential buildings is up more than 7.5 percent to just over $7 billion.