BNZ has posted a solid lift in its half year profit on the back of improved margins and lending, and lower expenses. 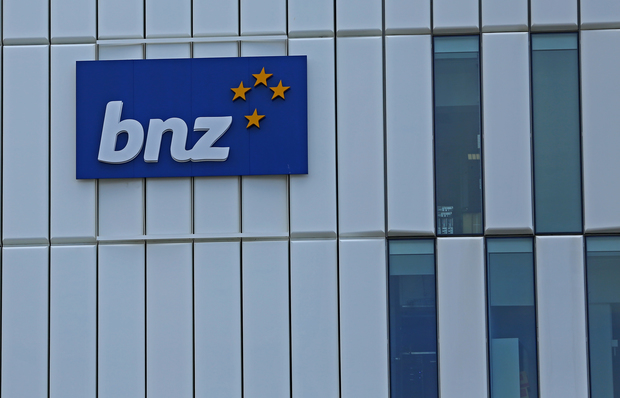 The Australian owned bank has reported a 12 percent rise in profit for the six months ended March to $550 million, as revenue grew on increased lending and it cut its overheads.

Chief executive Angie Mentis said the profit lift reflected BNZ's move to simplify its business, and do the basics better.

"We have purposefully realigned the business to deliver improved customer outcomes."

The BNZ's banking revenue grew by nearly 8 percent as it increased home lending, while it cut its overheads by 9 percent as it simplified its business and made greater use of digital technology. Bad debts were steady on last year.

The bottom line was also lifted by the sale of the BNZ's share of the Paymark EFTPOS network.

Ms Mentis said the BNZ was also increasing its regional footprint and would soon start mobile banking for smaller towns, starting in the Whanganui-Manawatu area.

The BNZ's result is in contrast to the ANZ, the country's biggest bank, which reported a slight drop in half profit because of a slowing housing market and weaker economic growth.

The BNZ's Australian parent, the NAB, also reported a higher half year profit, but cut its pay out to shareholders, and said directors were taking reduced fees.

The NAB was severely criticised in last year's Australian banking scandal for ripping off customers and other misconduct, which ultimately cost the chairman and chief executive their jobs.