The number of new building consents issued for Auckland has risen 24 percent - levels not seen since the 1970s. 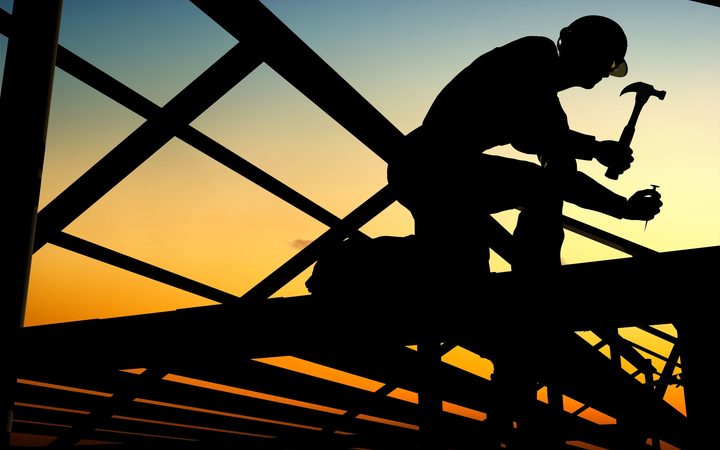 But the actual number of consents issued across the country in March is up 10 percent on the year earlier, to more than 34,500.

Auckland accounts for 40 percent of the total at nearly 14,000 consents.

Most of the growth has been for multi-family dwellings, with only a slight increase in stand alone houses.