Fast fashion and unethical companies won't be in business in the next five to ten years, an industry expert says. 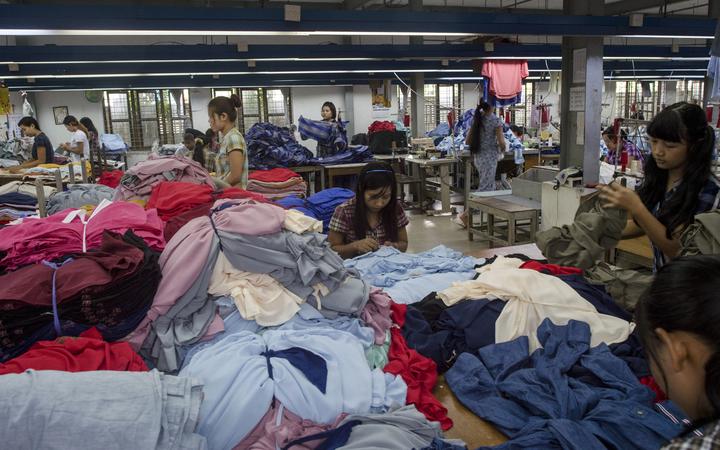 Catherine van der Meulen worked for her family's business Supre for years, but has since set up shop in New Zealand to help retailers become more sustainable in what they produce.

Ms Meulen said all companies had to start being accountable.

"If you don't make the right decisions for all stakeholders - the planet, your customers, your team, shareholders, the government, the workers in the factories ... if you're not taking a holistic view, it's very challenging for me to see that businesses will still be in business," she said.

"The model of fast fashion isn't going to be viable. We don't have enough resources globally, the environment is choking from fashion, it's the second-biggest pollutant in the world next to oil so it has to change and is changing."

"You can't 'unsee' some of those things because once you know how a pair of jeans is made you know you don't need five, ten ... whatever pairs of jeans.

"I don't even know that model is really existing now, I think they're seeing that they have to change.

"Consumers don't want it in the high quantities they used to and you can see that in the sales figures of Australian and New Zealand retailers." 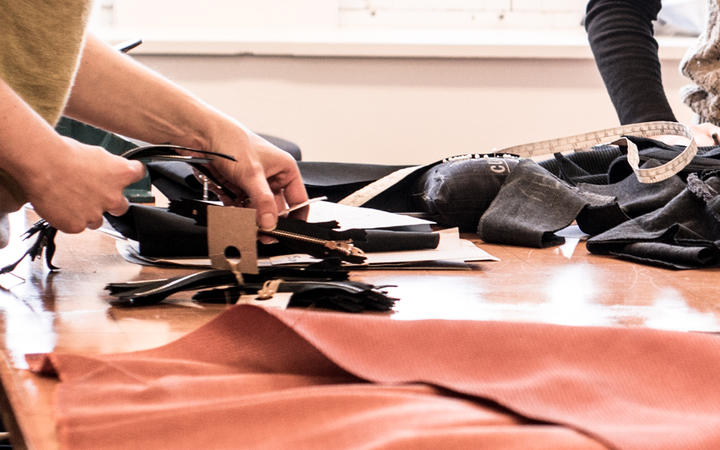 Ignorance would no longer be an option if businesses wanted to stay in business, Ms van der Meulen says. Photo: Sonia Sly

Ms Meulen said by the late 2020s there would be about half the amount of labels and brands in the market as there were now, for a range of reasons.

"The world has set some pretty high standards and some pretty hefty goals that it needs to reach in terms of climate change so if an industry as a whole is not going to adapt itself to what's needed, those businesses are not going to be around.

"Consumers wanted cheap and cheerful products because at the time it was the cool thing to do that you got a $10 top as opposed to something that was $50 or $100 ... we just allowed it because it served consumers' needs."

Ms Meulen said the report asked in-depth questions of businesses and if they could not answer them, it was time to have a re-think.

"If you can't answer those questions it's not a terrible thing, it's an opportunity to look into it further."

She said ignorance would no longer be an option if businesses wanted to stay in business.

"There's only so many times that a retailer or fashion brand can go and check out their supply chain and go 'oh I'll just close my eyes and ignore some of these things going on'. We are still human and we are at our core wanting to do the right thing.

"We just probably got caught up in making money."

'We have to change'

Otago University associate business professor Lisa McNeill said there would always be those who did not change their habits, but as a whole, things were moving.

"There will always be a sector of society who will buy without thinking about the implications of their consumption, however, I think that the rest of society isn't going to stand by and let businesses continue to practise in ways that are unethical.

"There are concerns [out of the United Nations sustainability report] that if we keep consuming the way that we do, by 2050 we're going to require three planets' worth of natural resources. We absolutely will change and have to change."

"Things like that will actually force change and textile waste that's predominately made up of fast fashion products is increasing at a very alarming rate and we're quite conscious we will have to do something about it.

"We've got a really good opportunity to be leaders in the way that we develop our market spaces."