Economic growth picked up in the last three months of last year, growing 0.6 percent, in line with what the market expected. 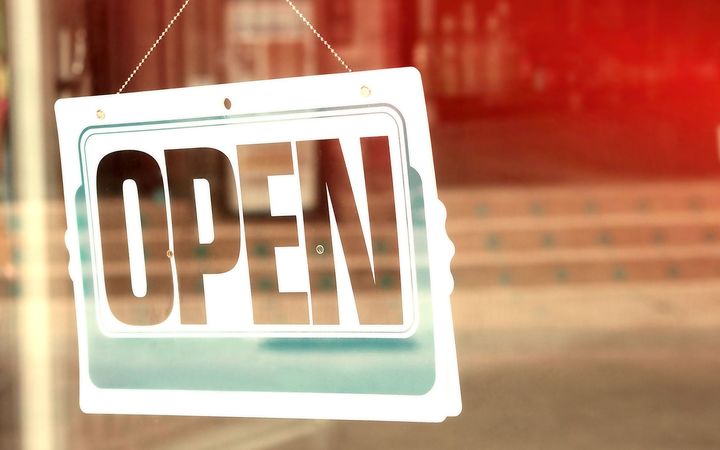 Gross domestic product, which serves as a broad measure of the health of the economy, had an improvement on the 0.3 percent growth seen in the previous quarter.

Economists' forecasts for the fourth quarter ranged from as low as 0.3 percent to the Reserve Bank's pick of 0.8 percent.

A more subdued figure in the fourth quarter than 0.6 percent may have strengthened the argument for the Reserve Bank to cut interest rates.

Stats NZ national accounts senior manager Gary Dunnet said the growth seen in the three months to December was mainly driven by activity in construction and in the services sector.

"Growth this quarter was led by a 0.9 percent rise in service industries, while the goods-producing industries grew 0.2 percent," he said.

Retail and accomodation led growth in the services sector with a 2.5 percent rise, put down to increased spending on restaurants and hotels. The quarterly growth in that sector was the largest seen since the 2011 Rugby World Cup.

Primary industries, on the other hand, struggled.

"Reduced livestock production had an impact on agriculture, while mining activity was again affected by the disruptions at the Pohokura field, after a partial recovery last quarter," Mr Dunnet said.

The Kiwi dollar gained quarter of a cent, surging through the US69c mark, after the release.