The government has picked up where Helen Clark left off and has resumed regular meetings with the trade union movement. 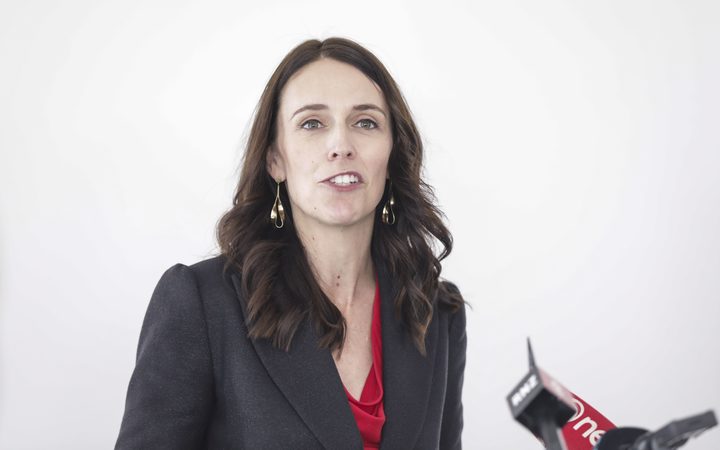 It's the first time a government has held a forum with unions since before National took power, and Ms Ardern plans to hold more of them.

Council of Trade Unions president Richard Wagstaff praised the presence of Ms Ardern and her team in his address to membership. 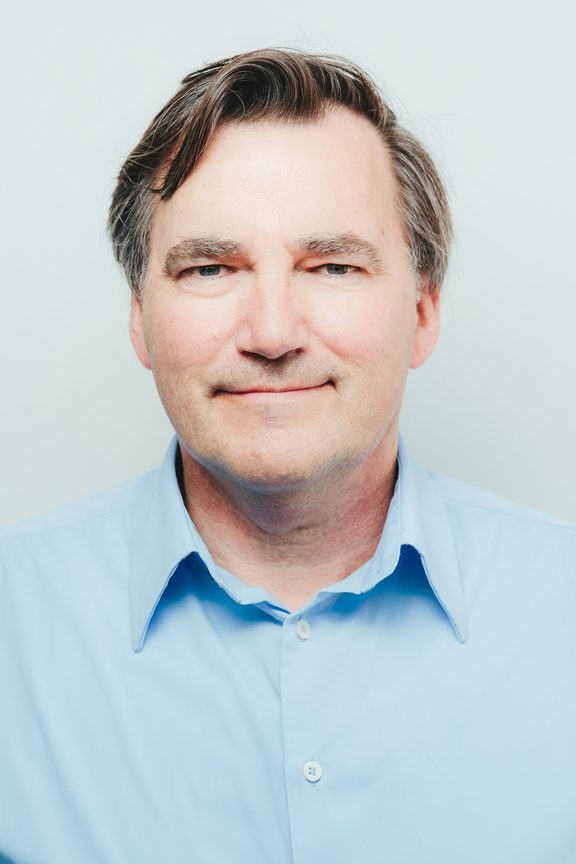 "It really is impressive that you're here and it means a lot to us, because it shows that you respect us. That you want to hear what we've got to say," he said.

Ms Ardern returned the favour, thanking Mr Wagstaff for always "picking up the phone when I call".

"We do frequently speak with one another and I'd like to think that speaks to the kind of relationship that we as a government and actually as individuals have always wanted to have with the union movement," she said.

"And I hope that you believe we've been true to that, because I find our relationship incredibly important to me personally and to this government."

Ms Ardern spoke about tensions in industrial relations, especially in the health sector.

She also acknowledged teachers, who across the board said they needed more from the government and have threatened further industrial action.

"I ultimately believe that we share the same aspirations, I've always believed that," she says.

"Around the potential and importance of be it our health sector, be it our education sector. And I know we will keep working together."

There were 46 strikes last year - including the big public sector ones.

Figures from the Ministry of Business, Innovation and Employment show that 2018 had the highest number of work stoppages since 2005, under the Clark government.

"What we've seen since the change of government is a revert back to type, go on strike at the drop of the hat - and now sometimes without notice. That can't be good firstly for the New Zealand public, our economy, or actually the credibility of the trade union movement."

"There are relationships between unions and employers that are very positive, and both parties see enormous value in the relationship for the good of both the union members and the organisation and the business."

He said restarting these forums meant he as minister could open an ear to ideas - and workers had an opportunity to discuss frustrations.

"They certainly feel as though they've got a listening ear in government and that they've got the opportunity to engage more directly.

"I think the real benefit was rank and file members, workers, having the opportunity to speak directly with the prime minister and directly with ministers."