Google has been hit with a €1.49 billion ($NZ2.44bn) fine from the EU for blocking rival online search advertisers. 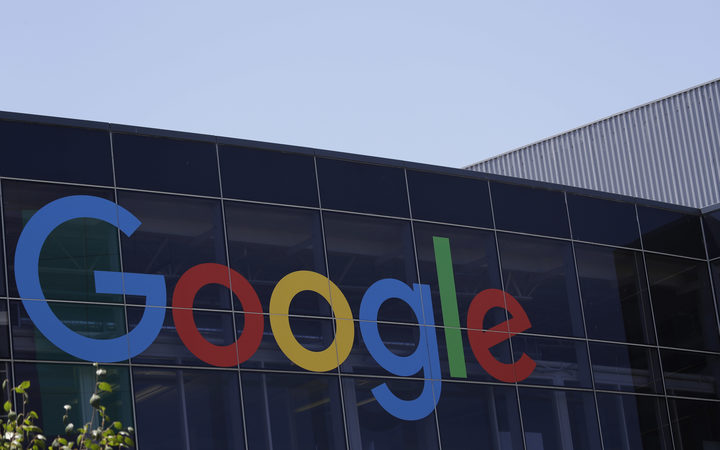 The fine is the third from the EU in two years Photo: AP

It is the third EU fine for the search and advertising giant in two years.

The case accuses Google of abusing its market dominance by restricting third-party rivals from displaying search ads between 2006 and 2016.

"Google has cemented its dominance in online search adverts and shielded itself from competitive pressure by imposing anti-competitive contractual restrictions on third-party websites.

"We've already made a wide range of changes to our products to address the Commission's concerns.

"Over the next few months, we'll be making further updates to give more visibility to rivals in Europe."

This followed a €2.42bn fine in 2017 for hindering rivals of shopping comparison websites.

The European Commission said that websites often had an embedded search function.

When a consumer uses this, the website delivers both search results and search adverts, which appear alongside the search result.

In 2006, Google started to include "exclusivity clauses" in contracts which stopped publishers from placing ads from Google rivals such as Microsoft and Yahoo on search pages, the Commission said.

From 2009, Google started replacing the exclusivity clauses with "premium placement" clauses, which meant publishers had to keep the most profitable space on their search results pages for Google's adverts and they had to request a minimum number of Google adverts.

Publishers also needed to get written permission from Google before making any changes to how rival ads were displayed, letting Google control "how attractive, and therefore clicked on, competing search adverts could be", the Commission said.

The restrictive clauses "led to a vicious circle", Ms Vestager said in a media conference.

"Google's rivals, they were unable to grow, and to compete, and as a result of that, website owners had limited options for selling advertising space on those websites, and were forced solely to rely on Google," she said.

"There was no reason for Google to include these restrictive clauses in their contracts, except to keep rivals out of the market," she added.