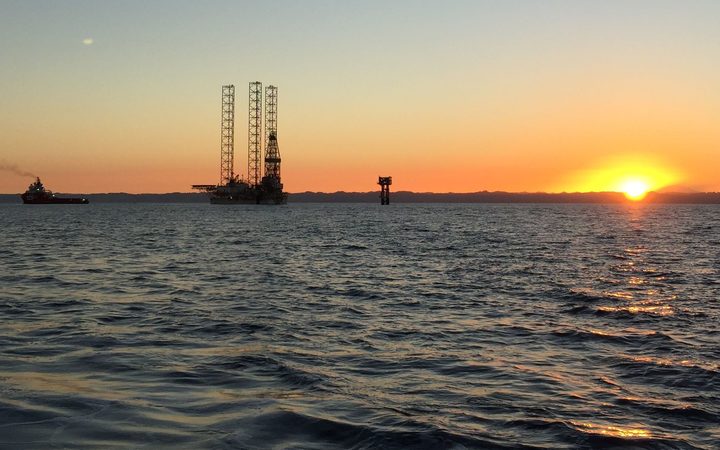 The BOSS jack up rig heads out to the Pohokura platforrm for a three-month well-intervention and maintenance programme. after being blessed by local hapu. Photo: RNZ / Robin Martin

A giant China Oilfield Services (COSL) operated BOSS jack-up rig pulled up alongside the Pohokura platform off the north Taranaki coast this morning for a three-month well-intervention and maintenance programme.

OMV's senior vice-president Asia-Pacific Gabriel Selischi said in a statement, the project was designed to ensure that Pohokura's wells were producing gas at optimal levels.

"Pohokura has been producing gas for New Zealand since production began in 2006 - we want this to continue well into the future," Mr Selischi said.

The entire Pohokura field, both offshore and onshore, contributed about 40 percent of the gas required for energy generation in New Zealand.

Mr Selischi said the Pohokura campaign included well intervention activity that would bring production from the offshore Pohokura Platform B back to almost 20 percent of New Zealand's natural gas supply.

He said the project involved more than a dozen local contracting companies among a total workforce of around 270 (240 offshore and 30 onshore).

Those offshore would be housed on the COSL BOSS rig, which weighs more than 10,000 tonnes and was approximately the same height as the nearby Paritutu Rock at Port Taranaki.

"Prior to buying the Shell assets we were a joint venture party in the Māui and Pohokura assets so we know them well and see considerable potential in them for years to come.

"These fields are not without their challenges, however, and we will be investing considerably to ensure many more years of production. With this will come economic activity that will continue to help drive and sustain the Taranaki economy."

Mr Selischi said OMV was planning to make a final investment decision this year on a project to drill up to five wells from the Māui-A platform to bring additional gas on stream in 2020. 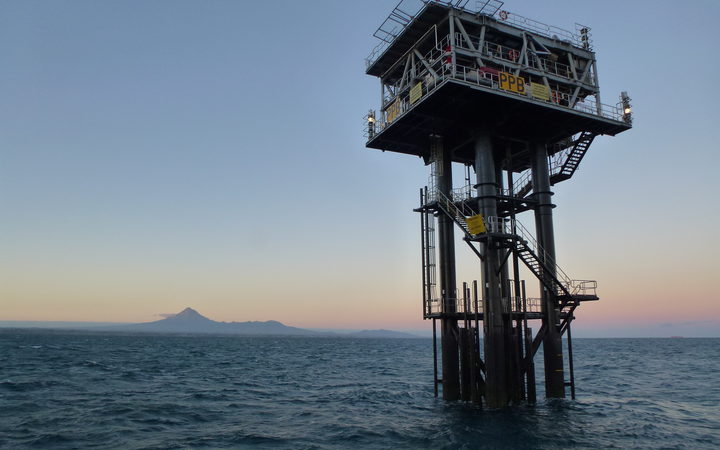 The Pohokura platform off the coast of north Taranaki is undergoing a three-month well intervention and maintenance programme. Photo: Supplied

OMV New Zealand is one of the country's largest liquid hydrocarbon producers, the largest gas producer, and a major explorer, particularly in the Taranaki Basin.

The company has been active in New Zealand since 1999 when it acquired shares in the Maari oil discovery which it developed and now operates.

It owns and operates the Maui gas field, and also operates the Pohokura gas field which is owned in a joint venture between OMV and Todd Energy.

OMV New Zealand is a subsidiary of OMV Aktiengesellschaft, parent company of the OMV Group.