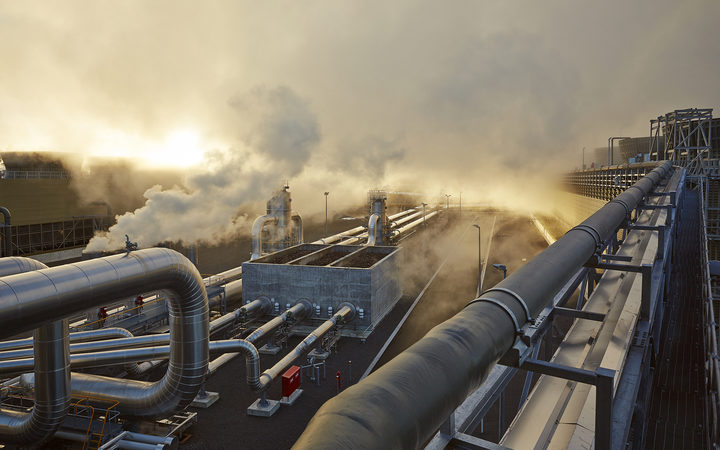 The company has posted a net profit of $276 million for the six months ended December, well up from $58m a year ago.

The result was improved by one-off gain of $172m from the sale of its Rockgas LPG and gas storage facility businesses last year.

Contact relies largely on hydro and geothermal stations to generate, and its access to stored natural gas allowed it to capitalise on the price spikes, which were more than triple the average, caused by the disruption to gas supplies from the Pohokura field.

The company's operating earnings were up more than a quarter to $278m, as it also managed to lower its operating costs on top of lifting its revenue.

The result was broadly in line with expectations.

Mr Barnes said Contact was also working hard to improve and expand the ways it connected and retained customers.

"Even with volatile wholesale prices, the retail electricity market remains highly competitive, with heavy discounting and large sign on credits the predominant tools for acquiring customers."

Contact has been paying down debt and restructuring to simplify its business, and strengthen its balance sheet.

As a result it increased its dividend payout to shareholders to 16 cents a share from 13 cents last year, and said it expected a full year payout of 39 cents.