Sky TV has appointed a British pay television veteran as its new head. 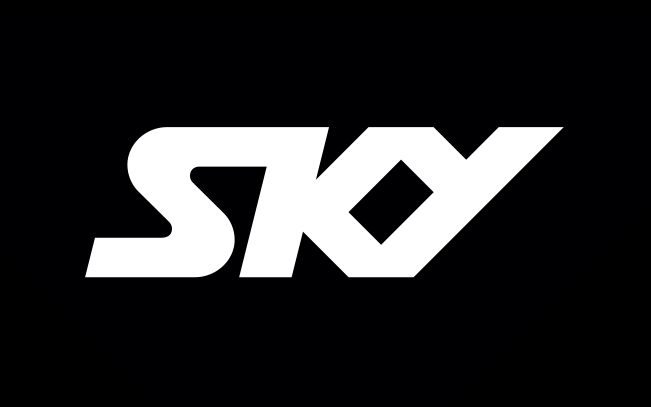 Martin Stewart, chief executive at Middle East pay TV firm OSN in Dubai, has been appointed to the role.

He joins when the New Zealand company has seen its subscribers poached by video streaming services such as Netflix and a direct assault on its dominance of live sports broadcasting from telecommunications company Spark. 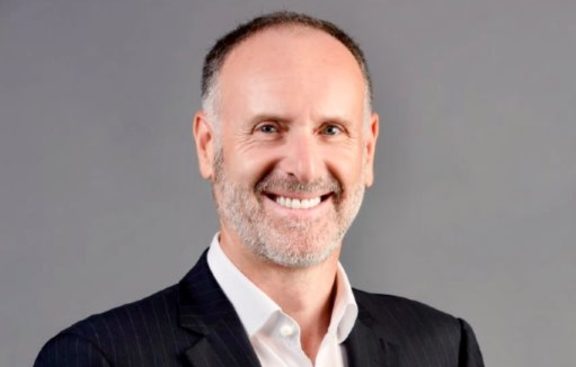 "Sky is in a good place to take advantage of the opportunities that increased internet connectivity is offering, while retaining its important strategic position of being able to deliver content, particularly live sport, to 100 percent of the country," Mr Stewart said.

"I'm looking forward to being part of the next phase of the Sky story."

Mr Stewart has also led a Spanish telecommunications company, Ono, which was later bought by Vodafone, and was chief financial officer for UK Football Association, as well as being on the organising committee for the London Olympics.

He replaces Sky's chief executive for the past 17 years, John Fellet, and will start at the end of February next year.

Sky chairman Peter Macourt said Mr Stewart's experience and strong understanding of the opportunities and challenges of the sector made him a stand-out choice.