Some shareholders of Sky Network Television don't want Derek Handley to be re-elected to its board. 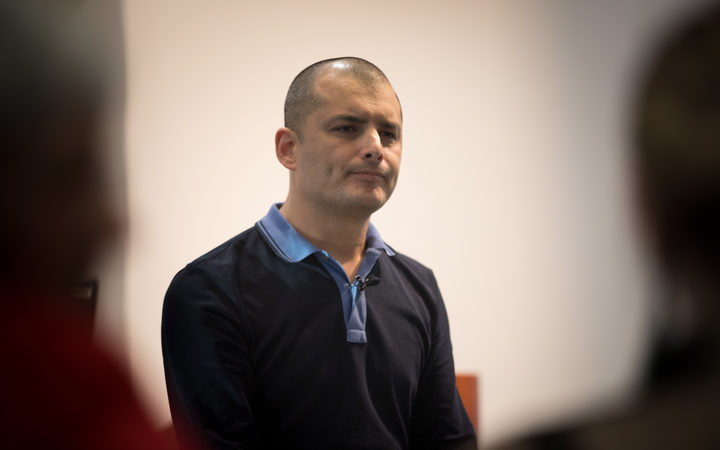 Half-a-percent of shareholders voted against his re-appointment during the company's annual meeting yesterday.

Derek Handley has been on Sky's board since 2013, and was recently caught up in the Government's chief technology officer appointment saga.

However, the majority voted for his re-election and he will stand with Sky for another term.