Pay television operator, Sky Network Television, has reported a hefty full year loss after slashing the value of its business, but says its underlying earnings have risen as it cut costs. 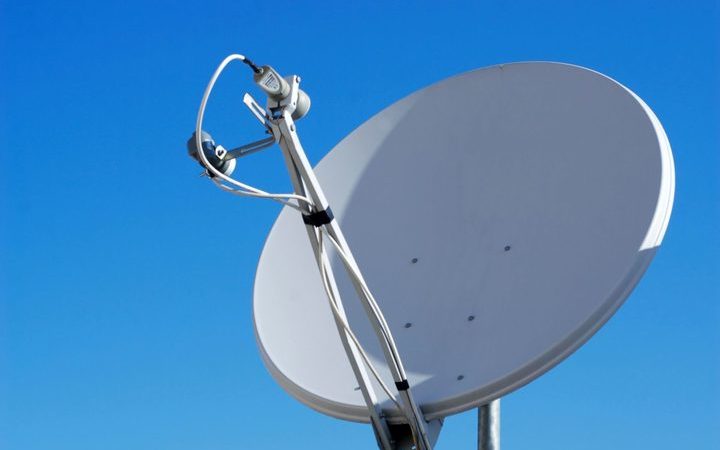 Sky Network Television's loss was caused by a decision to write off $360m after a review and update on the value of its business. Photo: 123rf

The loss was caused by a decision to write off $360m after a review and update on the value of its business stretching back to a merger with media company INL more than a decade ago.

The write-off is a non-cash accounting measure.

The underlying profit rose more than 2 percent to $119.3m, as the company cut costs, reduced debt, and lost fewer subscribers.

"Sky is building up a strong suite of online products to meet the needs of all New Zealanders, both now and in the future, while continuing to deliver to our core customer base, particularly those who don't yet have access to fast internet," Sky TV chief executive John Fellett said.

Revenue fell 6 percent as Sky TV earned less in additional services from a shrinking subscriber base.

It said it had nearly 768,000 subscribers, down nearly 6 percent on a year ago, but the loss, known as churn, slowed markedly in the second half.

Sky has revamped its range of packages and pricing to hold viewers as well as attract new audiences, and fend off growing competition from the likes of Netflix.

"While it is too early to assess the full impact, the pricing and packaging changes in March 2018 have contributed to this improvement in churn," Mr Fellett said.

The sector was moving increasingly towards internet based services and away from satellite, he said.

Telecommunications company Spark has moved into programming that was previously Sky TV's preserve, having captured the broadcast rights to next year's Rugby World Cup, also English Premier League football for the next three years.

Sky's capital spending was lower as it did not have to spend so much to service customers, nor spend on capital equipment such as set top boxes.

The final dividend was reduced to 7.5 cents a share, taking the full year payout to 15 cents per share, nearly half of last year's level and the lowest in eight years.