The telecommunications company Spark has taken a significant step to challenge the dominance of Sky Television by securing the broadcast rights for its first local sports event. 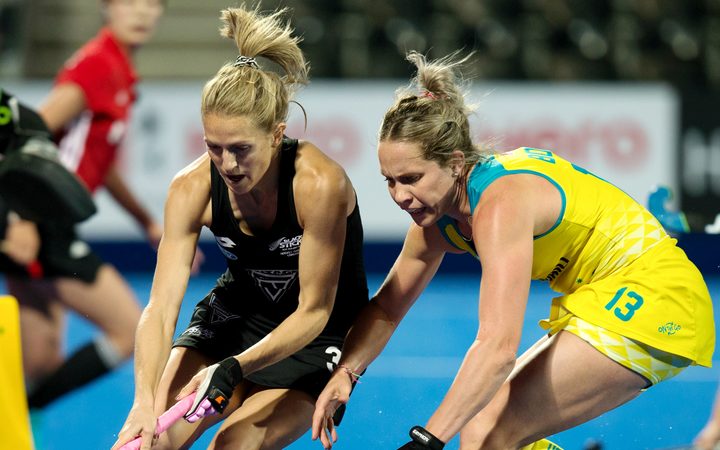 Spark has won the broadcast rights for all New Zealand men's and women's international and domestic hockey matches from next year until 2022.

It's Spark's first foray into New Zealand live sports coverage, which has been dominated by Sky TV and is a major driver of its pay television operation.

"This deal means New Zealanders will be able to watch our national hockey teams live every time they play in New Zealand or overseas - and will have more access to live hockey event coverage than ever before," Spark's head of sport Jeff Latch said.

An Australian company, NEP, will produce the live coverage of the matches.

The hockey rights are the latest addition to Spark's growing sports video-streaming business. It's already got next year's Rugby World Cup, Formula One motor racing and the English Premier League football.

Spark's technology platform is to be provided by iStreamPlanet, part of the WarnerMedia group, which has streamed the Olympics, and the Super Bowl.

The executive lead of Spark Sport, David Chalmers, said it chose iStreamPlanet because it was the best in the sport streaming business.

"Spark wanted a provider capable of supporting a very large number of concurrent users," he said.

Price details for subscription packages will be announced in the next few months.

But Sky had previously brushed aside the loss of broadcasting rights to overseas events and even the Rugby World Cup, asserting that its dominance of local rugby coverage and All Black rugby was the jewel in its sports crown.