Japanese-owned wood products company Juken is to upgrade its board mill in Kaitaia but also cut the workforce. 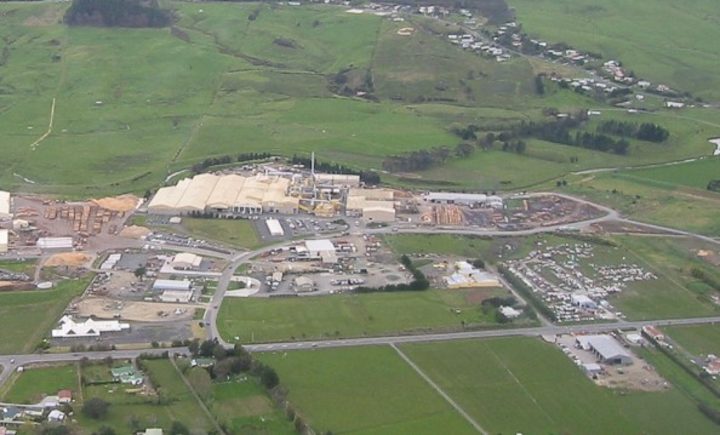 The company says it will invest millions in new technology to modernise and streamline production at the 30-year-old mill over the next few years.

Juken's New Zealand manager Dave Hilliard said it would mean job losses among the 250 employed in the region, although it's not known how many.

Juken cut about 100 jobs at its Gisborne plant at the start of the year as it cut production because of slowdown in the Japanese housing market.

He said the mill was a money loser, with outdated machinery, and production is limited by uncertain supply.

"The mill's machinery and technology is old, despite investment in recent years the site presents health and safety challenges that need to be urgently addressed, and the mill's production is severely constrained by inadequate and uncertain log supply in Northland.

"Because of these issues, the mill is making a substantial loss."

Security of log supply in Northland was having an impact on all mills in the region and was not an issue JNL could fix on its own, Mr Hilliard said.

"We are in early but constructive discussions with the government about the shortage and how it can be solved."

Staff had learned of the proposal at a meeting this morning and received the news in silence, he said.

"I don't think it's a great surprise to them that changes need to be made, but what it does give is certainty for the future.

"I mean the rumour has been in the north for a long time that the plant would close: well, it is not going to close," Mr Hilliard said.

He said the Regional Development Minister Shane Jones was working with Juken and other mills to help resolve the log shortage.

New Zealand First campaigned in the last election for measures to give New Zealand wood processors certainty of log supply.

First Union organisers said up to 50 jobs were on the line at the Kaitaia mill.

Organiser Jarod Abbot said in a town where jobs were scarce, any cuts were significant.

Mr Abbot said some workers were nearing retirement age and may put their hands up for redundancy.

The union also hopes Juken will move some of the workers to its nearby veneer mill, instead of using cheaper labour from a hire pool as it does now.

Juken will carry out a two-week consultation period with staff in Kaitaia.

The company has four wood processing mills and employs about 1000 people across its forestry and processing businesses in New Zealand. 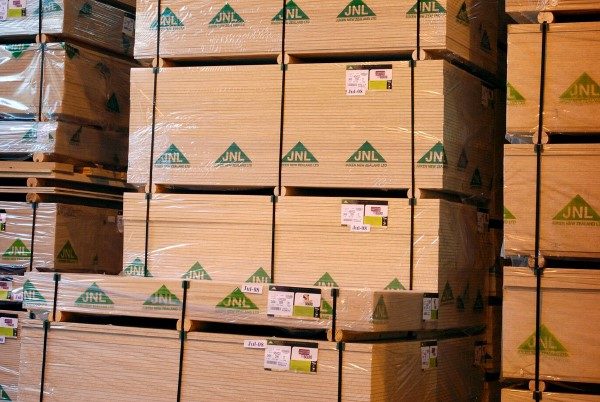