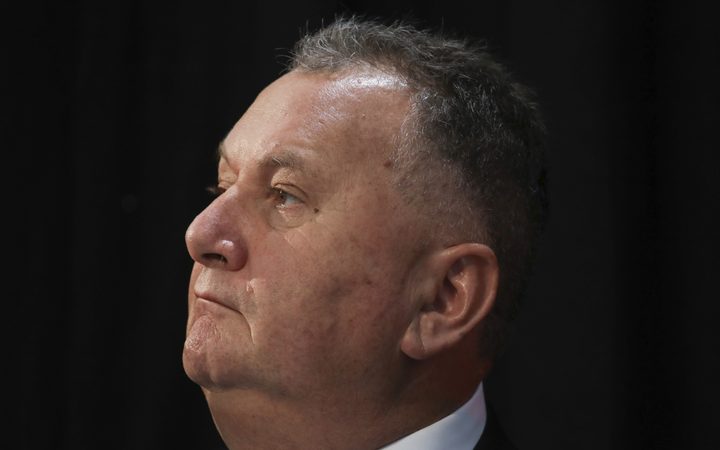 The plant in question is run by Juken New Zealand, a subsidiary of Japan's Juken Nissho.

But it is running short of raw material to supply its factory.

Mr Jones is worried about its status, fearing it might be affected as another Juken factory was in Gisborne.

"We are waiting to hear what they are going to do with similar investments in Kaitaia.

"It's a big call, to ship Kaitaia wood processing would be an inordinately bleak day for Kaitaia."

He said he was planning a trip to Japan and would raise the matter with company managers there.

While he would not normally write a cheque for a large foreign company, he planned to tell his Japanese hosts that the Provincial Growth Fund might still play a part in the Kaitaia firm's future.

"I'm, as a provincial champion, going to be talking to the stakeholders, the owners, the investors of these assets and saying, 'we do have a fund'.

"It's not in the business of subsiding overseas investments, but if you have assets already in New Zealand and you have a view on how you could create more jobs and go up the value chain, and you need a greater involvement from the New Zealand government, then we are open for business in terms of finding the happy spot."

Juken New Zealand said its plant in Kaitaia was not about to shut down.

But the company's general manager, Dave Hilliard, said too many pine trees had been cut too soon, making it hard to find raw material to keep it going.

"We have grave concerns about how the resource has been overcut in recent years," he said.

"There has been little regard for domestic processing in the region.

"We are concerned as to whether there is an adequate resource flow for our mills, and we are looking at that as are other processors."

Mr Hilliard added parts of his factory were over 35 years old and needed a lot of investment, but a good supply of timber would be required to justify that cost.

He was grateful to Mr Jones for working on this problem.