Northland has rocketed to the top of the regional economic rankings on the back of free spending consumers in the ASB Bank's latest survey. 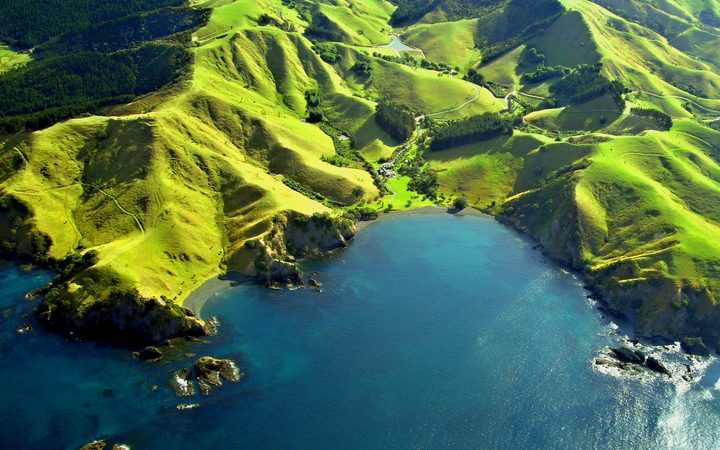 An aerial view of the Northland coastline. Photo: 123RF

The region, which was ranked seventh at the end of last year, knocked long time top performer, Tasman, into the second spot.

"Northland added a healthy 4.6 percent more jobs over the year and not surprisingly this growth then spilled over into the retail sector, where annual growth sales grew at over 5 percent, among other things," ASB's chief economist Nick Tuffley said.

Mr Tuffley said the strong rise up the rankings for the Bay of Plenty, to third from 12th, was another weather-related gain, but it is also benefiting from a booming kiwifruit sector.

"The kiwifruit export season is set to shatter previous records in terms of returns, and on that basis, with regional incomes strong, the Bay may be set for a prolonged spell towards the top of the scoreboard."

The remaining top five spots were filled by Marlborough and Otago.

Canterbury was the strongest of the main centres, gaining six spots to ninth, while Auckland and Wellington were tied for 10th.

The poorest performing region was Taranaki, which was affected by drought, as was the second to bottom placed Manawatū-Whanganui.