The Japanese-owned wood products company Juken has confirmed it will axe up to 100 jobs at its Matawhero plant near Gisborne. 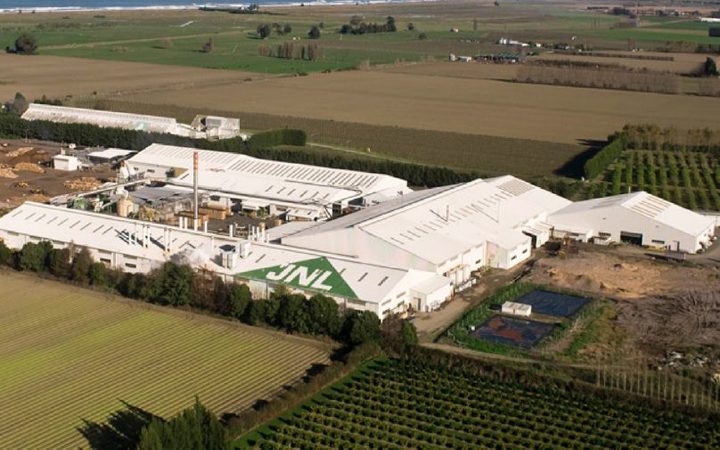 It said it was pressing on with plans to cut production of plywood and laminated timber products.

The company said it had been affected by falling demand in the Japanese housing market and it could not afford to keep losing money on the plant.

New Zealand general manager Dave Hilliard said it looked at suggestions for sustaining the business, including producing for the local market, but the investment needed to upgrade was too much.

All staff had redundancy pay provisions in their contracts, he said.

"Part of the extra assistance we'll be putting in place is to give a minimum of six weeks' pay and four weeks' notice for those who have been here for less than a year."

No job losses were planned at Juken's Masterton plant, which employs 220 people.

Some of the redundant workers at Matawhero were expected to get work at a mothballed sawmill in the area, set to be re-opened in a couple of months.

In a statement, First Union said the job losses would have a significant impact on the region's economy and community.

"If we're entering a house building boom in New Zealand then now is the time for government, the wood sector and local industry to work together to bring jobs back to local mills."

First Union said it would do everything it could to support the workers.

Engineering and Infrastructure spokesperson for E Tu Ron Angel said some workers had already chosen voluntary redundancy while the others were holding out, hoping they might remain employed.

He said many staff had worked there for their whole life and would face financial hardship because of the decision.