The country's biggest poultry producer, Tegel, has reported a drop in profit and flat sales, as it appears to be heading for new ownership. 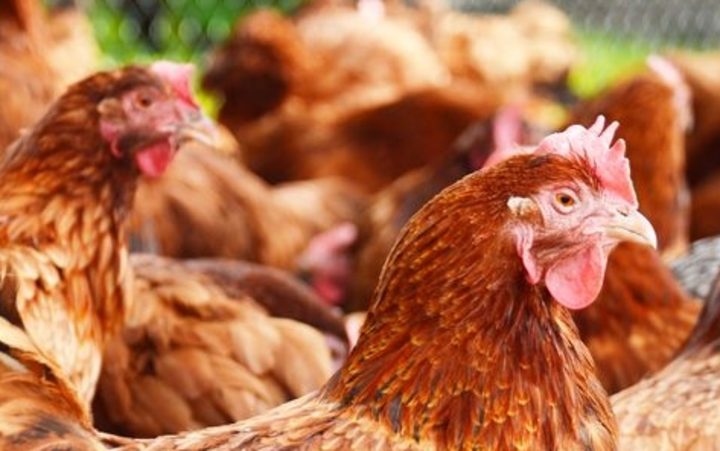 Tegel's profit was hit by costs of restructuring and expenses due to weather damage. Photo: 123RF

The company's net profit for the year ended April was $26.1 million, down from $34.2m the year before. The result was hit by one-off costs of $9.9m, including restructuring and damage from ex-cyclone Gita.

Underlying earnings of $70.2m were down $1.8m, reflecting a fall in exports.

Sales were little changed at $615.4m, but the company achieved better margins with an increase in sales of higher value free range and value-added products.

The company is facing protests from residents and Kapehu Marae over its plan to build the country's largest chicken farm near Dargaville, Northland.

Tegel is the subject of a takeover offer from Philippines-based Bounty Holdings, which is offering $1.23 a Tegel share and already has 62 percent of shares committed to it.

The takeover has exposed a disagreement between Tegel's directors and the company's auditors over how to value goodwill - the intangible asset that tries to put a value on a company's brand, reputation, customers and the like.

Tegel's auditors have said in the accounts it should be written down by $31m, which the directors are disagreeing with.

Tegel chief executive Phil Hand said it had been a demanding year for the business.

"We have stayed focused on delivering a strong operational performance, and our increased volumes and revenue reflect this. Tegel has a very strong domestic position, and we are determined to achieve strategic and sustainable export growth," he said.

Tegel has indicated that underlying earnings in the current year are unlikely to beat this year's level.