New Zealand's biggest poultry producer Tegel has reported a slight drop in its profit because of one-off costs from last year's Kaikōura earthquake. 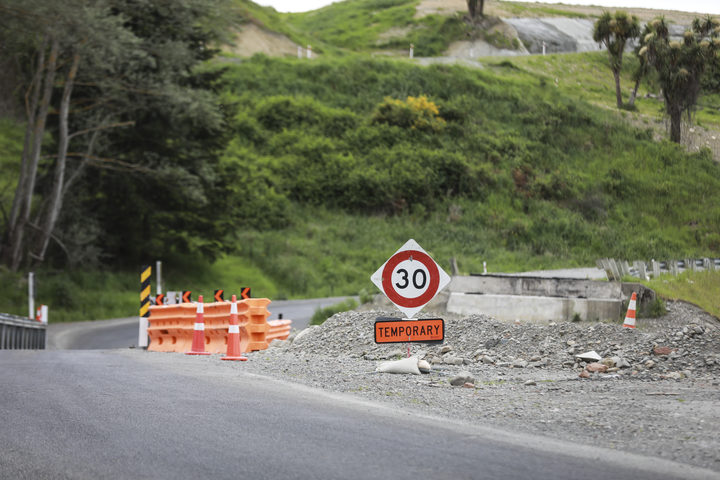 Its net profit for the six months ended October was $14.8 million compared with the previous year's $15.1m.

Domestic volumes were up 1.7 percent, while export volumes fell as expected, because it is changing its strategy in Australia.

Chief executive Phil Hand said the company's move into the retail market in Australia has started well and represents a significant opportunity.

"It has been particularly satisfying to see Tegel products achieving such significant national distribution in Australian retail."

"We are continuing to invest in our brand, and at the same time accelerating our innovation and new product development programme which is resulting in more higher value product in market, particularly free range products and value added meal solutions," he said.

He said it is looking to boost its growth in New Zealand and continue to build market share overseas.

Tegel will pay an unchanged interim dividend of 3.45 cents per share.