The increasing preference of offshore production could push the New Zealand textile industry to die off within two years, the founder of outdoor apparel brand Swazi says. 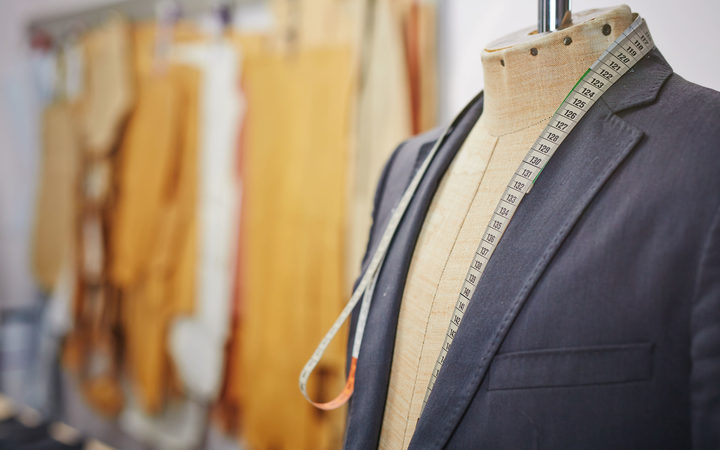 Davey Hughes, who started Swazi in 1993, said New Zealand factories were being priced out of the market by cheaper overseas suppliers.

Swazi lost the bulk of a contract with the Defence Force in 2008 and the rest of the contract in 2011, and Mr Hughes said several other New Zealand factories suffered similar losses.

"It's chiseling away at the foundation of the apparel industry in New Zealand," he said.

"Each year we see more and more government departments taking all of their uniforms, their clothing, their safety equipment offshore to be manufactured simply because New Zealand manufacturers aren't as competitive as those in the Far East."

Mr Hughes said the textile industry had been in a steep decline for some time and would probably die by 2020.

"I think it'll be incredibly sad ... people who sew garments, you know, they're craftspeople and it's a craft that once you lose it, you lose it forever," he said.

"I think we're so close to that actually happening."

Earlier this month at iD Fashion week, World designer Benny Castles said it was becoming difficult to keep all aspects of production locally made.

"In Auckland, there is a woman and she is a genius at button-holing. Now, everyone who has ever judged iD has had a button hole made by her, and she is looking to retire and sell her business," he said.

"No one is buying her business and when she retires I will stop making jackets with buttons and just put zips on them, because there won't be anyone to put buttons on my garments."

Since making these comments, it was revealed that World was attaching 'Made in New Zealand' tags to some garments that were actually made in Bangladesh by the brand AS Colour.

World's owner Denise L'Estrange Corbett told The Spinoff that World had been selling T-shirts made in Bangladesh for "approximately seven years", after the factories with the machinery they needed to make their T-shirts all closed down.

But other local designers and companies have rubbished those claims.

Before the World controversy, Designer Annah Stretton said she had to move production to China, because there were no machines left in New Zealand that could create the intricate detailing she is known for.

Statistics from the Ministry of Business, Innovation and Employment showed that in 2009, the export value of tapestries, trimmings and embroidery was $5 million, while its value in 2017 was just $2 million.

In addition to the struggles faced with production moving offshore, Mr Hughes said new costs like the rise in the minimum wage meant keeping production local was only going to get harder.

"Everything that gets pushed against us is just making it so unsustainable," he said.

"By Christ it's a battle, every single day, and I think sooner or later people just get tired of that and that's why they just think 'bugger it, I'm outta here, I'm offshore'."

Mr Hughes said there should be more factories like his in regional towns to improve the economic sustainability of local and national economies.