An outdoor apparel company shareholder has rubbished the claims T-shirts cannot be manufactured in New Zealand. 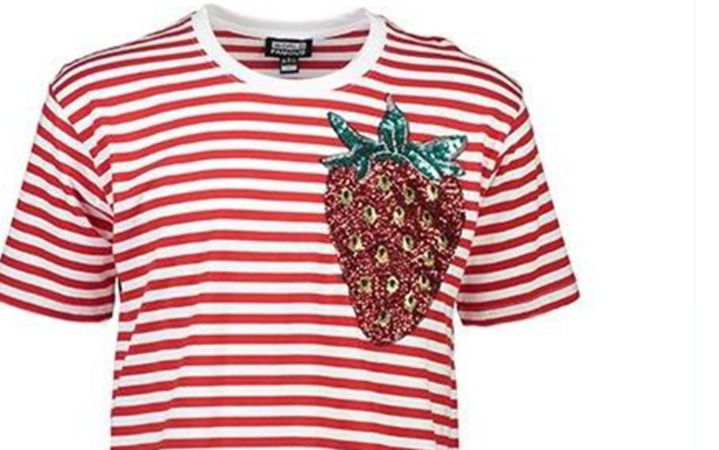 The shareholder of an outdoor apparel company says designers can manufacture T-shirts in New Zealand, despite the co-founder of World claiming it's impossible.

World, which prides itself on ethical manufacturing and locally made clothes, has been criticised after it attached "Made in New Zealand" price tags to clothes made in Bangladesh.

The brand sells sequinned T-shirts for $99 and plain versions for $26, all of which have a label inside saying they were made in Bangladesh by the brand AS Colour.

However, as The Spinoff pointed out, the World version also has a price tag saying 'Made in New Zealand'.

Co-founder Dame Denise L'Estrange-Corbet said World was forced to move the T-shirt manufacturing overseas when it could no longer get access to the specialist machinery needed to make the garments here.

"If there was a company in New Zealand making T-shirts I would use them, but I can't because there isn't. And, a T-shirt being generic, most people like having a T-shirt.

"In my defence and my company's defence I would say that we looked into everything prior to making that decision," she said.

Cactus Outdoor co-owner Ben Kepes said that was simply not true, however.

AUT marketing expert Jessica Vredenburg said World's use of the price tags and overseas manufacturing was also at odds with the brand's overall ethos and their customers would not like that.

"Although technically what they've done in terms of sourcing different parts of their supply chain from different areas is not necessarily incorrect but just that the behaviour seems to be inconsistent with the views that they've sort of portrayed and that they've been quite vocal, in a sense, about portraying.

Dame Denise said she could not see a problem.

"I never even thought it was misleading because the tag is taken off - often customers ask for it to be taken off at the point of sale because all it has on it is the price and the bar code.

"The garment states quite clearly where the garment is made."

The Commerce Commission received at least two calls about the company yesterday. Dame Denise said World would now cut off the 'Made in New Zealand' section of the price tag.