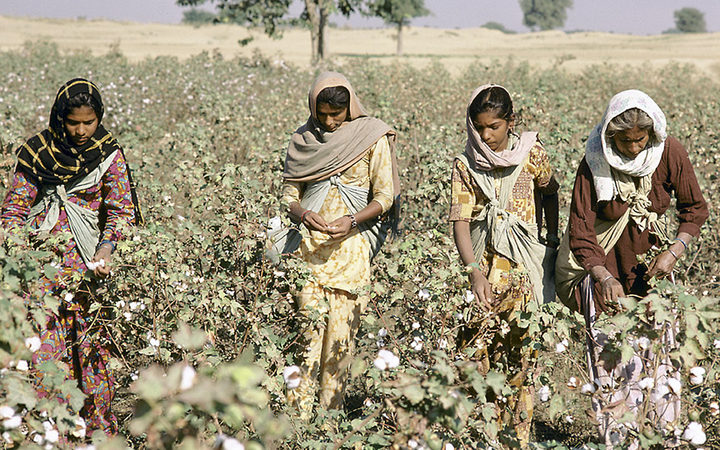 Three of the top five companies in the report, which looked at 407 brands, were New Zealand companies. Common Good, Freeset and Icebreaker were listed at two, four and five respectively.

Tearfund ethical fashion project manager Claire Hart said consumers should not be complacent about where they shop.

"When we first started this research, we asked companies to tell us where they got their cotton from and their response was that wasn't their responsibility, but now we are seeing just under half of the companies ... trying to actively figure out where their raw material comes from.

"The reason why this is so important, the deeper into the supply chain you go, the more risk of exploitation there is."

This year's guide marks a significant milestone: It is five years since the Rana Plaza collapse in Bangladesh, killing 1100 textile workers, demonstrating the deadly cost of the fashion industry.

Health and safety had improved but areas such as the living wage needed improvement, Ms Hart said.

"We're still seeing not very many companies actually paying that wage, which is a shame because it keeps workers and their families trapped in poverty."

New Zealand companies KowTow, Icebreaker, and Common Good, developed or used a system that calculated what the living wage was in the regions in which they operated.

Common Good scored an A+ rating for its supply chains in places like India which pleased spokesman Jeff Ward.

"We have a living wage as a set minimum. We obviously have just standard working hours, there's not significant overtime and we have other things in place like language learning, superannuation, health care and mental and emotional support as well," he said.

Icebreaker was the most improved company, going from a D- last year to an A+.

Spokeswoman Meredith Dawson Lawry said that was because it had transparently shown how it operated.

"The big learning for us last year was that is wasn't enough just to be confident in our own processes, we needed to get better at talking to our customers about our supply chain." 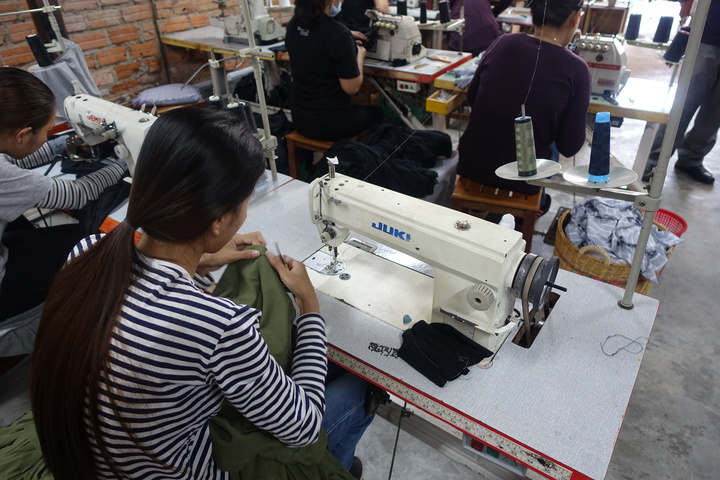 A machinist in a Cambodian factory. Photo: Tearfund

Only seven New Zealand firms published either full or partial lists of their overseas suppliers in the past 12 months.

The lowest graded brands were K&K, T&T and Trelise Cooper, all of which did not participate in the study and scored an F rating.

In a statement Trelise Cooper Group said the score was not a measure of its ethical standards as it had developed its own code of conduct to prevent worker exploitation.

Tearfund demanded a very detailed report in a limited timeframe which was hard to meet, the statement said.

It's the second time the guide has been produced by Tearfund in this country. About 13,000 New Zealanders downloaded the list last year.