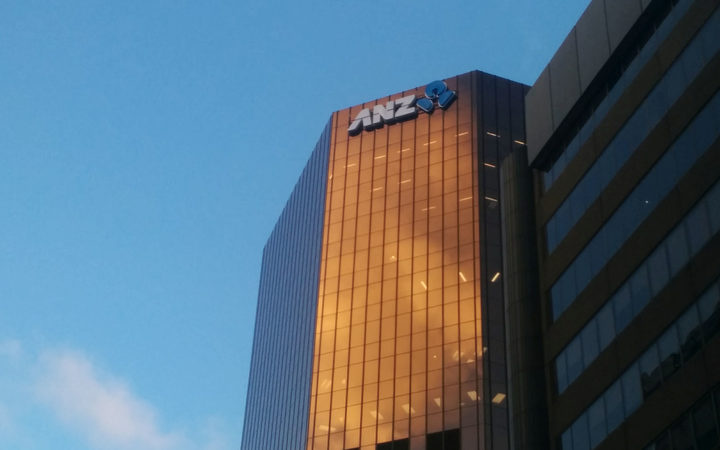 ANZ Bank had agreed to sell UDC to China's HNA Group for $660 million in January.

However, the bank and HNA now say the deal has been knocked back by the Office, which must approve land and significant asset sales to foreigners.

No reasons were given by the companies and the OIO said it would issue a statement later in the day.

"While the sale agreement between the parties remains in place, unless HNA successfully overturns the OIO decision, the sale will not proceed," ANZ chief executive David Hisco said.

"We don't know if HNA will attempt to overturn the decision."

HNA Group invests in the tourism, logistics and financial services sectors with about $NZ100 billion in assets around the world.

UDC provides finance to businesses for vehicles, equipment and machinery, but was being sold because ANZ no longer regarded it as core business.

HNA said in a statement: "We are disappointed by the OIO's decision and find it inconsistent with the views of other regulators around the world that have recently issued approvals to HNA and other Chinese investors.

"The current political environment in New Zealand relative to foreign investment will play a significant role in our determination of next steps."

The new government has already tightened the rules for foreign purchase of land and houses.

The last significant refusal of a foreign bid to buy a New Zealand asset was the previous government's block on the sale of the Lochinver station in the central North Island to a subsidiary of China's Shanghai Pengxin.

The OIO said it had turned down the application because it could not determine who owned and controlled HNA.

A section of the Overseas Investment Act requires the agency to be sure of the identity of a foreign investor or the people controlling a foreign company. It also required the foreign investor to have business knowdlege and experience and to have a good character.

The law requires the relevant foreign person wanting to invest in significant business assets has appropriate experience and acumen, a demonstrated financial commitment to the investment, is of good character and doesn't face entry restrictions to New Zealand.

"The OIO did not determine who the relevant overseas person was from the information provided about ownership and control interests," deputy chief executive of policy and overseas investment Lisa Barrett said in a statement.

HNA can apply to the High Court for a judicial review of the decision.