A group of fishermen could be heading to court to fight a plan to use cameras and GPS trackers to monitor commercial trawlers. 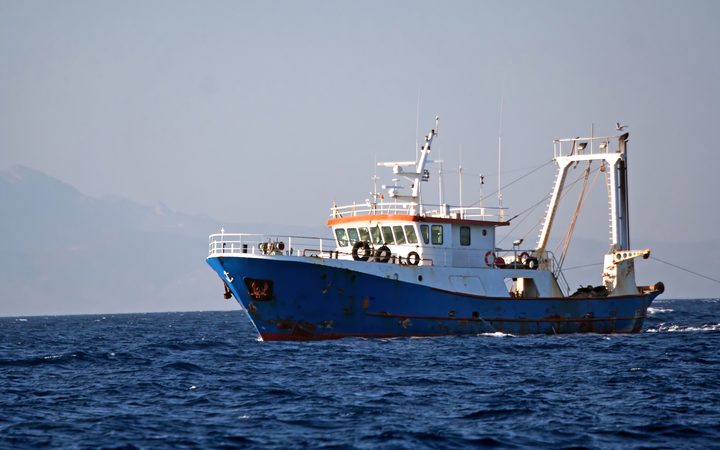 Consultation by the Ministry for Primary Industries on the first phase of the rollout of the new technology closed yesterday.

Some fishermen claim the cost and time involved could put many people out of business. New regulations, which start to apply next year, involve installing cameras and GPS technology on 1200 fishing boats in Southland.

A group of 70 fishermen, mainly from Southland, have each pledged $1000 towards a legal fight to stop the move, with a decision due this week on whether to head to court. 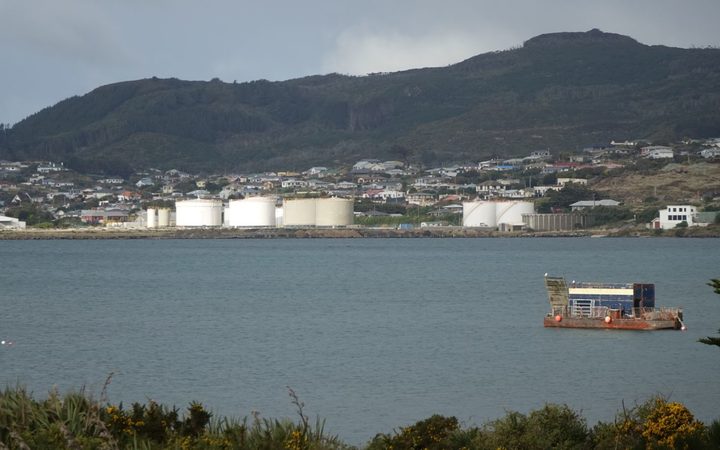 One of the main industries in Bluff, Southland, is commercial fishing. Photo: RNZ / Ian Telfer

Bluff fisherman Chris Black said they were being treated worse than criminals.

"We don't have anything to hide ... and we're quite happy to take observers out from MPI to show them this.

''It's just an invasion of privacy. We don't think it's acceptable that we should be videoed for 24 hours a day and then MPI tell us it's going to cost you $20,000 to roll all of this stuff onto your boat."

Mr Black said he was worried this would threaten his livelihood because of the risk MPI might accidentally reveal his secret fishing spots.

There had been a lack of detail from the ministry in the circular, the document laying out the specifics of how things would work, he said.

The man in charge of the rollout for the ministry, Stuart Anderson, said the industry had already had a chance to comment on whether the technology should be used and it was now carrying out more limited consultation on the details of how it would be applied.

Camera technology will be introduced from 1 October next year.

There would be a transitional period but, by 1 April next year, all operators would need to be using the new systems, he said.

Mr Black said Mr Anderson had a background in forestry and was not qualified to lead the process, but Mr Anderson rejected that claim.

"We have a broad range of scientists, technical experts, fisheries management experts all working on this programme."

"We're living in the 21st century - you can't walk through a shopping mall or go down a motorway in Auckland without being photographed.

"There's a very important thing here, and that is the way the cameras have been set up on the trials in Auckland for instance. Essentially they're only photographing or recording where the net comes in or the line, or where they're processing the fish."