The Ministry for Primary Industries (MPI) has decided to delay finalising its scientific definition for mānuka honey until the end of the year after push-back by beekeepers, who said it was flawed. 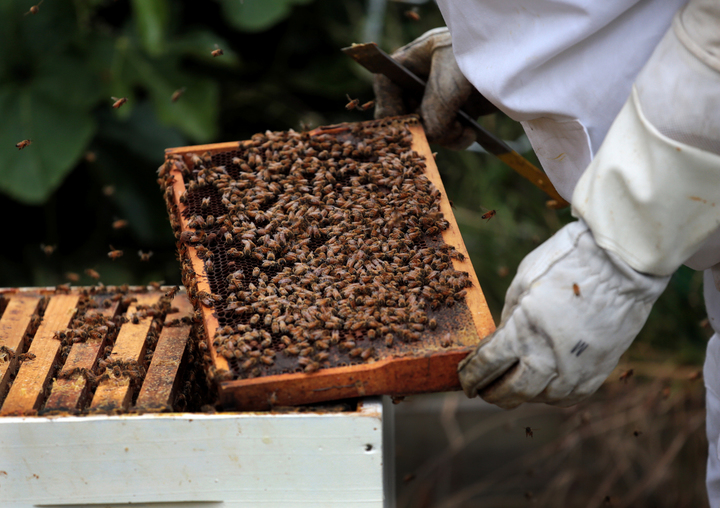 "We will ask the industry to provide all the data and methodology that supports the definition they are proposing so it can be fully considered," he said.

"MPI's focus has always been on ensuring the rules for exporting of mānuka honey are based on a robust and accurate scientific definition.

"These final rules will give other governments and consumers' confidence in the authenticity of New Zealand mānuka honey."

Apiculture New Zealand chief executive Karin Kos said it was "a good thing" the Ministry had decided to take industry's views into account.

"Obviously the delay's not great but it's really critical we get the definition right.

"We need consumers and industry, everyone to have absolute confidence in the definition of New Zealand mānuka honey and the authenticity around it.

"So it's really important that MPI and the government work with industry to get that right."