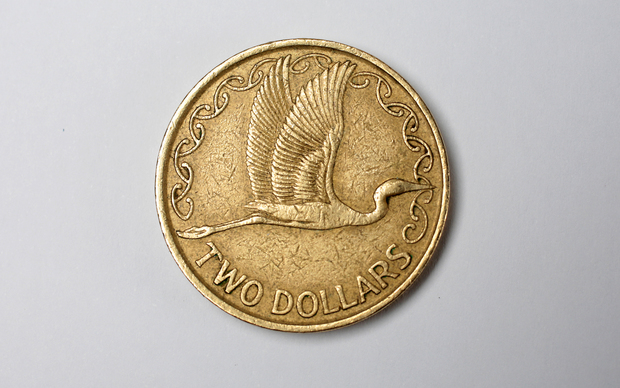 The household living-costs price index for the June quarter shows beneficiaries experienced the highest inflation for a second quarter in a row.

The index monitors price changes for 13 household groups, which have varying income and spending patterns, including beneficiaries and retirees.

Statistics New Zealand said costs for beneficiaries rose 0.3 percent in that period, while they fell 0.1 percent for the highest earners.

The agency's prices senior manager, Jason Attewell, said rising prices for the basics such as rent, electricity, and food had a greater impact on beneficiaries.

"Over half their spending was on these essentials, compared with about a quarter for the highest earners," he said.

Higher prices for vegetables and electricity affected all households, but that was countered by lower petrol prices.

Inflation rose 0.2 percent for retirees between March and June this year, and 1.7 percent from June 2016.

The rise in living costs across all households was 0.1 percent from March to June this year.

Overall inflation for all households was up 1.6 percent from June last year.