People on the lowest incomes are spending more than half their pay on housing costs, government figures show. 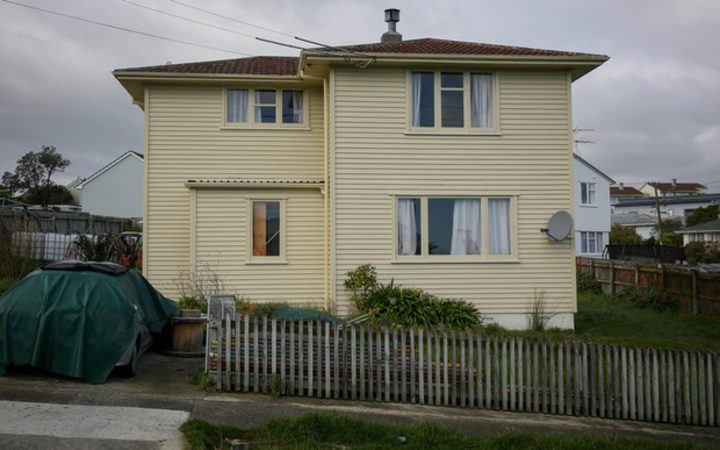 The Ministry of Social Development's Household Incomes Report 2017 showed the poorest were spending 51 percent of their incomes on housing, up from 29 percent in 1990.

It found child poverty rates were either flat or falling, depending on how it is measured.

However, the report found the "working poor" remained an issue in New Zealand, with an estimated one third to one half of children in hardship coming from working families.

"Despite the effects of the Global Financial Crisis, most Kiwi households are much better off today than they were back in 2008.

"Since 2008 median household incomes have risen by around 11 percent more than inflation - faster than in many other OECD countries. This contrasts with Australia, the UK, the US, France, Italy and Germany where real household incomes remain at or close to pre-GFC levels."

The report shows household income inequality has remained static over the last two decades, but housing affordability and quality were an issue.

Green Party co-leader Metiria Turei said the figures showed the housing crisis was hurting the poorest the most.

"That, combined with low incomes, is a recipe for growing poverty.

"It's clear that to solve the housing crisis we need a new government that will build thousands of affordable homes, crack down on speculators, and tax property fairly," she said.

"The report also notes that 'the 2016 sample is 'light' on sole-parent households and on beneficiary households with children (both around 20 to 25 percent lower than expected).

"This is the government's main report into household incomes. We would expect a thorough and complete picture. For the government to not include a proportionate number of sole-parent and beneficiary households is simply not good enough."

"Despite the omission, these results are damning," Mrs Turei said.

The Ministry said variations in sample sizes were common, but the report used a standard process to adjust the numbers to meet external benchmarks for all groups in the survey.