For the first time in more than a decade, the government will increase the accommodation supplement that is paid to the country's low income families, but some are questioning how much it will really help. 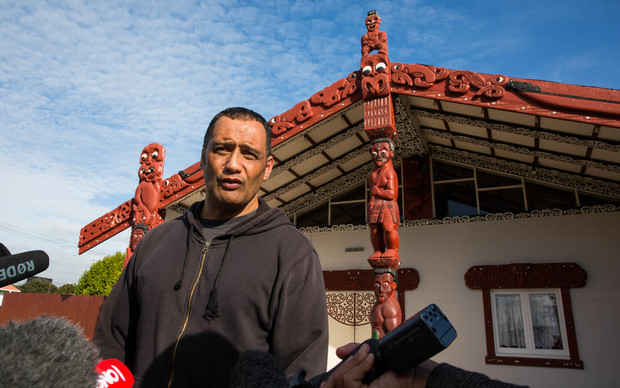 The accommodation supplement helps beneficiaries and low income working families with their housing costs - rent, board or mortgage payments.

The amount they can get depends on where they live - and what they earn. On average, households will get an extra $36 a week to help with their housing costs, with the biggest increases in Auckland and Central Otago.

But anti-poverty campaigners have questioned how far the extra money will go.

The marae's chairman, Hurimoana Dennis, said while the extra help was welcome, the government could not solve the housing problem by throwing more money at it.

He said many of those low income families have complex problems - family violence, mental health, drug and alcohol abuse.

"I worry that while the money to live - accommodation supplements to live day-to-day - would be helpful, you have to ask the question, well where is that money actually going and how helpful is it going to be for families that are struggling with a whole gamut of other things."

Mr Dennis said the government had denied there was a problem with homelessness and housing for so long, and he was still not sure they have the heart to deal with it.

"I think they were so focused on the big picture, the economy. I was reading somewhere and the words used were 'the economy is firing' - I don't know who said it - but how can an economy be firing when you've got mums and dads sleeping in their cars. I mean, that's not flash, man."

But he was worried that families on benefits would get left behind.

"Our concern is that for the accommodation supplement to be effective, the supply of houses needs to increase."

Mr Hutson said people might not be much better off in a market where rents were going up because of a housing shortage.

But Property Investors' Federation executive officer Andrew King said landlords were not likely to hike rents just because people have more money in their pockets.

"I think that will hopefully just reduce some of the pressure on the tenants, our customers, and possibly also see a little bit less overcrowding perhaps, as long as the money that [the government] is spending on infrastructure and extra houses actually provides some extra rental properties as well."

The changes to the accommodation supplement kick in from 1 April next year.