Life satisfaction in New Zealand is high and most of us feel a strong sense of belonging to our families, according to figures released today by Stats NZ. 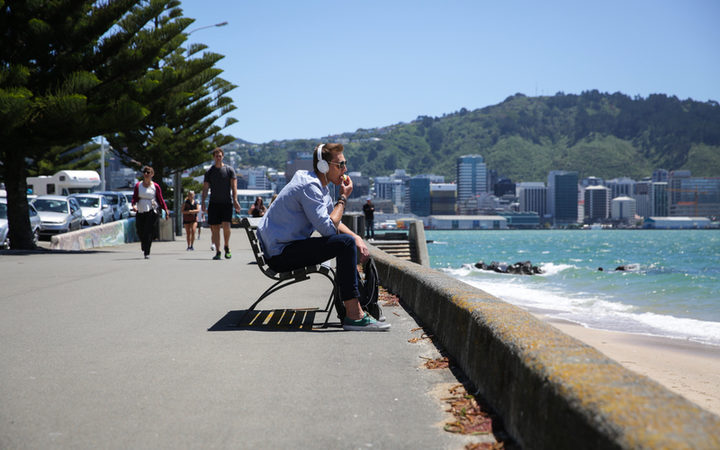 Its General Social Survey shows about 83 percent of New Zealanders rate their overall life satisfaction at seven or above on a scale from zero to 10.

That put New Zealand in fifth place on the OECD's better life index, behind Switzerland, Norway, Iceland and Denmark.

Almost 9000 people from around the country were questioned for the survey between March 2016 and April 2017.

Four measures were used to rate wellbeing - health, whether respondents had enough or more than enough money, whether they ever felt lonely and if they experienced housing problems.

Almost a quarter of those surveyed rated themselves as having good outcomes in all four areas.

Just 5 percent reported a poor outcome in all the wellbeing measurements and of that group, over half reported low overall satisfaction with life.

Financially, there was also an improvement, with about 18 percent of New Zealanders saying they had more than enough money to meet their everyday needs, up from 13 percent when the survey was first conducted in 2008 at the time of the Global Financial Crisis.

"That was when the economy was in recession and unemployment was rising," Stats NZ researcher Rosemary Goodyear said.

"It is quite different, but you have to remember this is people's subjective measure of their financial wellbeing, rather than pure income measure."

She said income was important, but there were other factors to take into account when looking at people's wellbeing and economic circumstances.

"Some people may have access to wealth, so with older people they may have low incomes, but also some wealth, and that means that even though their incomes might be low they might say they have enough money to meet their everyday needs".

In another area, respondents rated freedom, rights, and peace, along with the environment, as extremely important factors in defining New Zealand.

Almost half of those surveyed reported a strong sense of belonging to New Zealand, with those who were born here giving the highest rating to that measure.

In contrast, among those who had arrived here in the last five years just under 20 percent reported a strong sense of belonging.

The survey also showed family is important to New Zealanders, with the people who had a strong sense of belonging to a family being more likely to rate their overall life satisfaction highly.

Over the next year Stats NZ plans to release further information from the General Social Survey covering areas including cultural participation, political participation and volunteering.