Social Housing Minister Amy Adams is rejecting an American University survey that puts New Zealand at the top of a list of developed countries for homelessness. 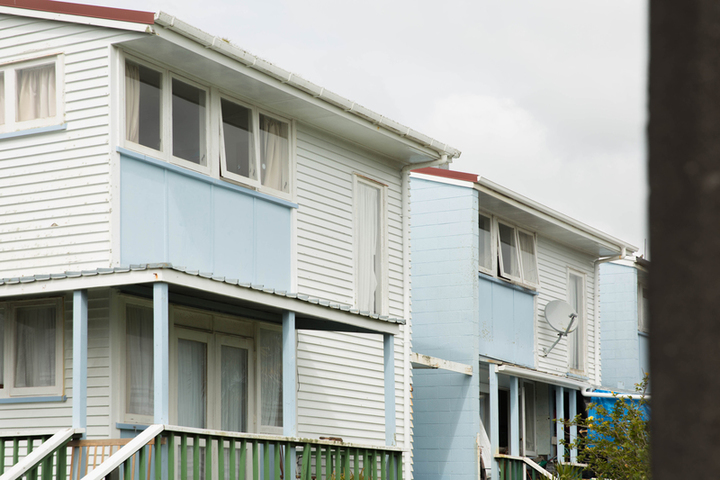 Yale University has released a list of developed countries ranked on the number of homeless people per capita - which has New Zealand at the top, followed by the Czech Republic and Australia.

It found about 40,000 people are either living on the street, in emergency housing, or shelter considered sub-standard.

The report does note that getting an accurate picture of homeless is challenging, because many countries define homelessness in different ways.

Ms Adams said the findings should be treated with a high degree of caution, as the survey did not have consistent comparisons from country to country.

"They're not comparing apples with apples and to suggest that is our number of homeless is quite wrong."

She said government estimates were that the number was closer to 4000.

But Labour's Phil Twyford said the survey was further evidence of the government's failure on housing.

He was critical of the fact the government was now spending $140,000 a day on motels to house people.

"There are 30 times as many families needing emergency housing in motels than the government expected.

He said it showed how out of touch National was with the scale of New Zealand's housing shortage.

"Families living in motels, cars, and garages; a record waiting list for state houses; Auckland City Mission forced to turn people away; homeless people dying in the street - these are the human costs of National's housing crisis."

But Ms Adams was making no apology for continuing to pay for motel rooms.

"While motels are not ideal, they are warm and dry, and preferable to families sleeping rough during the coldest months of the year.

"Our priority is that those in urgent need have a place to stay while we secure them a social house."

She insisted the government was making progress housing New Zealand's most vulnerable, citing a report showing there is more social housing available than three months ago.

"We're aware of this pressure, which is why the government is lifting Accommodation Supplements as part of our $2 billion Family Incomes Package.

"More social housing is also needed, and the 13,500 new social houses in Auckland and hundreds of others we're building across the country will help."