Wellington's quake-damaged CentrePort has about $600 million worth of insurance to draw on in the aftermath of the Kaikoura earthquake. 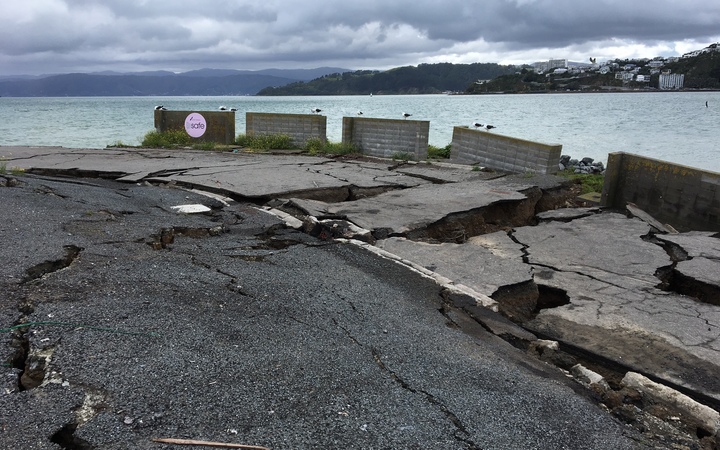 The insurance figure includes business interruption insurance that would last for three years.

Part of the port suffered serious damage in the earthquake, with cracks, buckling and liquifaction closing the container terminal.

The quake has also shut down valuable real estate holdings, and this problem looks likely to last for months - or even years - for the multi-storey Statistics House.

The short-to-medium term position for CentrePort is manageable, thanks to the business interruption insurance.

Details of the port's policy were unavailable, but most business continuity insurance policies cover most earnings, but not all, and also have a significant excess. 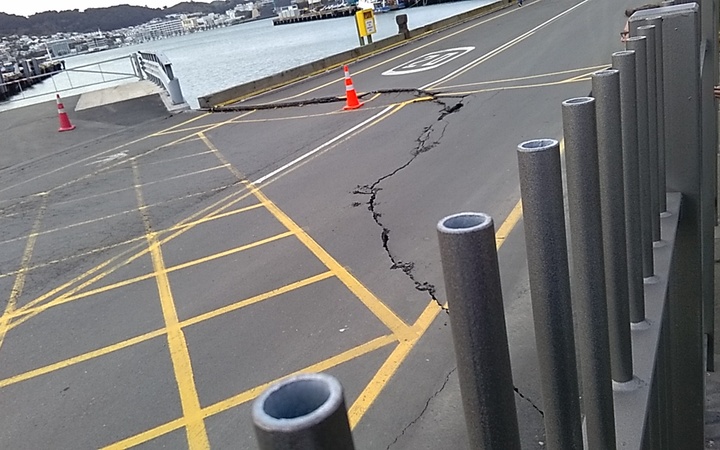 The port's owners have indicated they were comfortable with the short-to-medium term outlook.

The situation was more unclear on the long-term situation, and port management said earlier this week it could be up to six months before they even knew what a post-quake port would look like.

CentrePort said today it might move some quake-affected buildings off the waterfront.

Chief Executive Derek Nind said his teams were working with Wellington City Council and others on options for port buildings, which included potential repair through to removal.

Mr Nind said some earthquake-prone buildings had already been earmarked for removal before the earthquake, including two warehouses on Aotea Quay.

Shed 35 - a vacant cargo store on Kings Wharf - was also earthquake prone and had suffered damage in the 14 November earthquake.

Mr Nind said this building was heritage-listed and had been vacant for many years because of its earthquake prone status.

The proposal did not cover Statistics House, which is still awaiting a final word on its fate or Customs House and the BNZ building.

Meanwhile, council staff have been speaking with the heads of several government departments about the need for vital infrastructure like the port in Wellington.

The heads were told that in another big quake, a port could be vital to bring in emergency supplies, because the roads and the airport could be shut.

Greater Wellington Council chairman Chris Laidlaw said two weeks ago that the quake would reduce and possibly eliminate the payment of dividends to its council owners.