New Zealand has estimated a Trans Pacific Partnership deal without the United States would bring only two-thirds of the benefits.

But Prime Minister John Key has said at the APEC forum in Peru, that's still a good deal for the country and he was prepared to take it if America wanted to opt out of TPP. 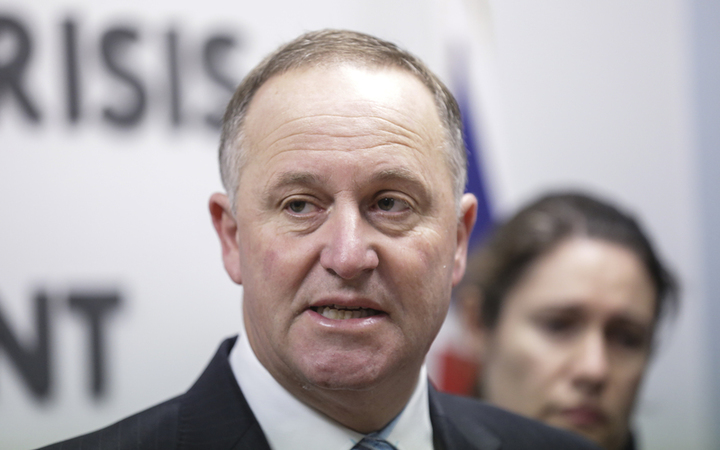 The annual APEC summit got under way in Lima just over a week after Donald Trump won the United States presidential election, casting doubt that the largest-ever US-proposed trade deal, the Trans-Pacific Partnership, would come to fruition.

President Barack Obama championed the TPP as a way to counter China's rise.

Mr Key told a business audience at APEC he wanted the US to be part of the TPP, but that New Zealand would still do well out of what would be an 11-nation trade pact if America dropped out.

He said the country would get about two thirds of the $2.7 billion in estimated benefits, because New Zealand also did not already have trade agreements with countries such as Canada, Mexico and Peru.

While Mr Trump's victory in the US election cast a pall over the future of the TPP, Mr Key said the rest of APEC would continue to explore ways to open up economies.

APEC secretariat executive director Alan Bollard, the group's top executive, said excluding the United States could be difficult, as countries who made concessions to America may not wish to do so if the world's biggest economy was not involved.

He said leaders at APEC would be focused on reversing the mood of anti-globalisation that had engulfed their economies.

While free trade and growth had helped lift hundreds of millions of people out of poverty, Dr Bollard said scepticism of the benefits had grown and APEC leaders may need to adopt a slow, gradual approach to opening up borders.

"We're also really probably going to push ahead in a slightly different way, which before has been in support of these formal legal trade agreements."

"Now with the announcement of the work that we're doing on free trade area for Asia and the Pacific, it's sort of a softer approach and could take a bit longer to do."

Also at APEC, China's President Xi Xinping also pledged to open up its markets more, rather than shut its doors.

"The common development and prosperity of the Asia Pacific calls for enhanced co-operation at the regional level, and concrete action by each APEC member," he said in Chinese.

"China, a developing country with the largest population in the world has maintained steady and sound growth, giving a strong boost to growth in the Asia Pacific region and the world."

The country is pushing for its own trade deal, the Regional Comprehensive Economic Partnership, which as it stands excludes the Americas.