Fertiliser company Ballance has more than halved its farmer rebate and is distributing $46 million less than last year. 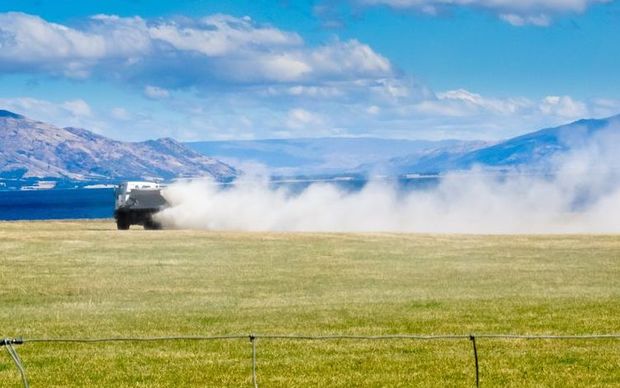 "Dairy farmers have had a very tough year and those that have got high phosphate levels in their soil have put on less super phosphate, that has been offset to some degree by an increased application of nitrogen as everyone has really gone back to growing as much grass as they possible can, given that grass is the cheapest form of feed."

Results at a glance

The drop in rebate was disappointing, but it had been a tough year, Mr Wynne said.

"We're down $46m and that's a reflection of a very tough trading environment out there and also passing low prices on as quickly as we can to our shareholders, plus the problems that we've with our ammonia urea facility in Kapuni, Taranaki."

He said the catalytic converter breakdown at Kapuni near the start of the year led to lost profits and capital costs totalling $13m and had taken some time to fix.

"As you can imagine, a plant of this nature is incredibly complex. The repair required specialised replacement parts, custom-made in Europe, with a lead time of nine months from manufacture to installation. We simply couldn't fix it any faster."

The plant was the only one of its kind in NZ and a partial upgrade has been ruled out, reflected in a $5.5 million write-down for exploratory work, Mr Wynne said.

"The plant is 30 years old and still ticks along nicely with regular maintenance, but she's not as efficient as modern models. We're looking very seriously at how we can continue to provide a sustainable supply which is globally competitive."

Mr Wynne said although volumes have dropped, Ballance was overall happy with the result in such a tough year.

Farmers will start getting their rebate payments tomorrow.