The average price paid for farms sold in the last three months to June has fallen by 9.54 percent. 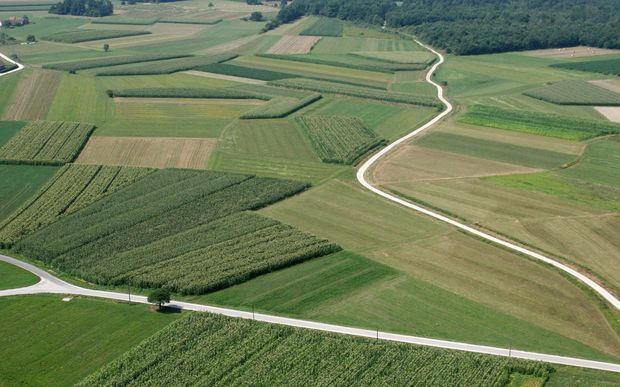 There were 472 farms sold in the three months to June, seven fewer than for the same period last year.

Eight regions recorded an increase in sales, headed by Nelson, Canterbury and Northland.

The median sales price for finishing and grazing farms was up, but horticulture and dairy land prices were down.

For horticultural land the average sales price per hectare was down from just over $223,000 compared to $243,000 the year before.

It said easing in volumes in June were expected with production cycles heading into winter.