Official numbers due this week are expected to show the unemployment rate staying steady and benign wages pressures, reflecting a generally solid economy. 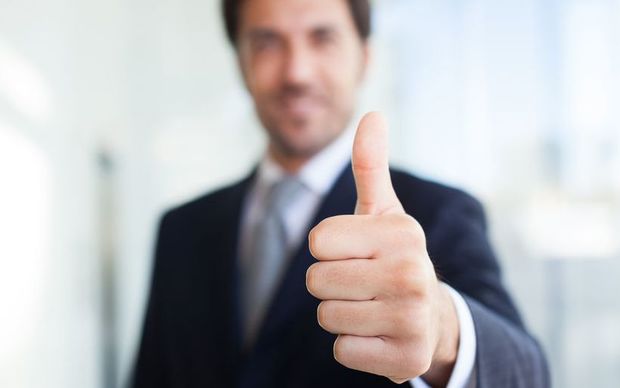 The unemployment rate is expected to rise modestly to 5.5 percent for the three months ended March from 5.3 pecent at the end of last year, with about 15,000 jobs being created.

Wages are expected to rise by 1.7 percent in the 12 months to the end of March.

ANZ Bank senior economist Philip Borkin said the data could be prone to wild swings, but recent activity indicators showed the economy was performing reasonably well and that meant jobs were being created.

"When firms are asked if they're employing or wanting to employ they say they are. And they're also saying they're having difficulty finding the right staff, which is indicative of a tight labour market and consistent with an unemployment rate that is off its high."

The low pace of wage rises reflected the weak inflation rate, but if businesses continued to have trouble finding staff then it could pressure wages, he said.