The number of jobs being advertised has gone up, after a big decline at the start of the year. 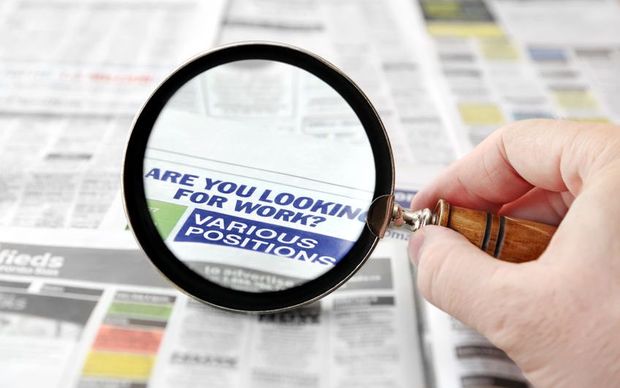 ANZ's job ads index rose a seasonally adjusted 0.9 percent in February, after a 3 percent fall the month before.

Demand in the capital was steady.

"However, headwinds are strengthening - the cooling evident in job ads growth so far in 2016 suggests employers are paying attention to emerging risks," she said.

Job ads lifted 0.9 percent in February (seasonally adjusted). Advertising was up 0.4 percent versus a year ago, on a three month average.